Detained Trafficking Victim Brands UK Immigration Center 'Worse Than Prison' - FreedomUnited.org
This website uses cookies to improve your experience. We'll assume you're ok with this, but you can opt-out if you wish.Accept Read More
Skip to content
Back to Global News 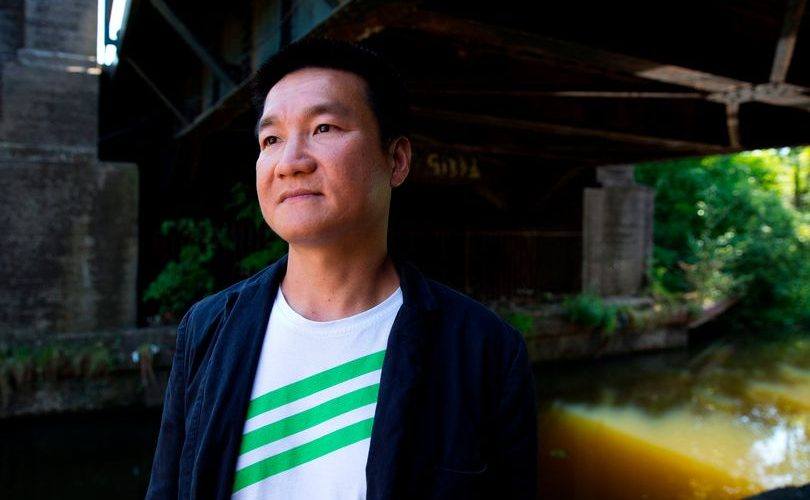 Duc Nguyen, a survivor of human trafficking in Scotland, has branded the immigration detention center where he was held “worse than prison.”

Nguyen was trafficked to the UK from Vietnam back in 2014 and forced to grow cannabis by drug lords who had promised him a better life in Europe.

However, when the police raided the London apartment where he was being held captive, Nguyen was thrown in Wandsworth Prison for six months. He was subsequently sent to Harmondsworth detention center in Heathrow, London, where he was detained for being an “illegal immigrant.”

The 44-year-old, who is out on bail, now says his greatest fear is being sent back to Harmondsworth.

“Harmondsworth is the worst place that I have been made to live. I don’t ever want to have to go back there. I would have to spend most of the day locked in a cell,” he said.

“There was a very small outdoor space, but it was always very crowded. I was in Wandsworth Prison in London for six months and Harmondsworth was much worse. In prison, you had space to move around,” Nguyen said.

“I have to wait for the outcome of my appeal, so I could be sent back to detention at any time and removed from the country.”

He said: “Living here has been the happiest I have been, but the Home Office refused my appeal for asylum last month and I was sent to Harmondsworth before being bailed again last week.

Nguyen, a former bus driver from Hai Phong in Vietnam, is a charity volunteer at Glasgow’s Lambhill Stables community hub, where he works as a bike mechanic.

“I have no idea what is going to happen now, but I can only hope I am allowed to stay in Scotland,” he added.