e-Passports to Slow Human Trafficking - FreedomUnited.org
This website uses cookies to improve your experience. We'll assume you're ok with this, but you can opt-out if you wish.Accept Read More
Skip to content
Back to Global News 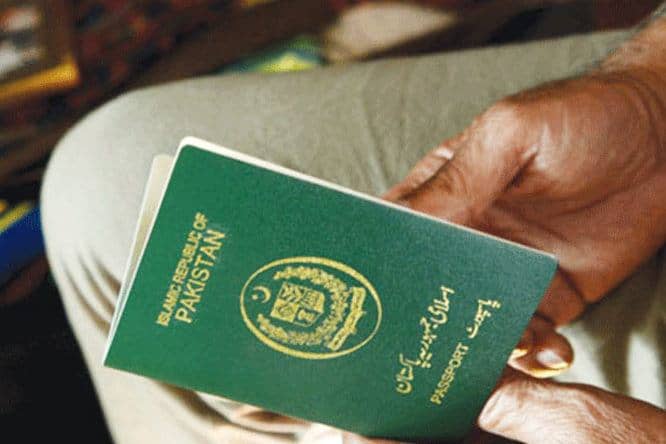 It won’t be long until Pakistanis are expected to have e-passports, a means of slowing human trafficking and forgery of traveling documents…

Minister for Interior Affairs Chaudhry Nisar Ali Khan approved the e-passport project. Such digital documents should be fully available by 2017. The minister explained that misuse of travel document has be damaging to the national image and his hope is to change that.

He added that human traffickers forge travel documents in order to carry out their crimes, and e-passports cannot be copied or forged. “We will ensure the elimination of human trafficking from our soil with the introduction of e-passports.”

The director general of Immigration and Passports also gave a detailed briefing to the minister on various features of the e-passport which will contain a microchip to store biometric information of an individual that will aid in the authentication of the holder.

It will be possible to add more information in the chip if the need arises but only by the Pakistani Immigration and Passport authorities. Nisar has ordered officials to acquire an in-house digital printing machine with the latest technology in order to assure security and quality.