Dutch trade mission to Qatar postponed over migrant labor practices - FreedomUnited.org
This website uses cookies to improve your experience. We'll assume you're ok with this, but you can opt-out if you wish.Accept Read More
Skip to content
Back to Global News 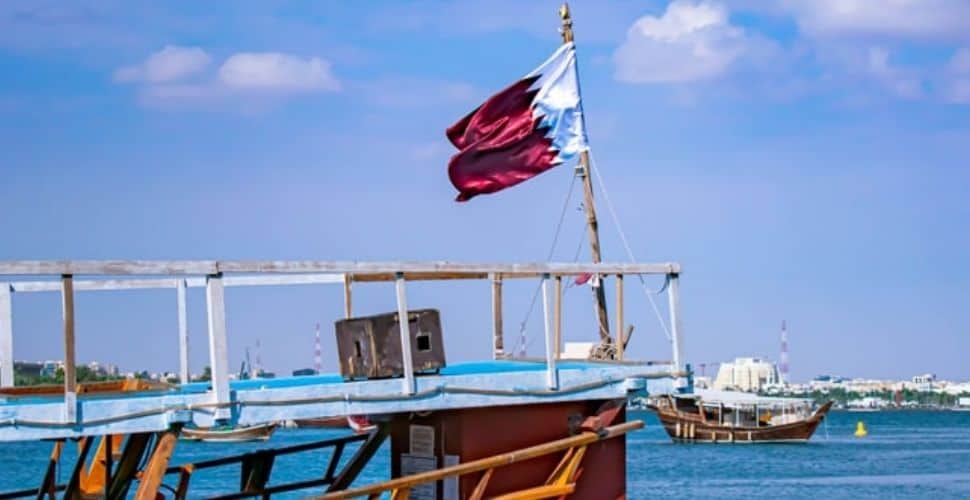 A virtual Dutch trade mission to Qatar has been postponed due to concerns raised in the Dutch parliament and society regarding the plight of migrant workers after a shocking Guardian report last month that at least 6,500 workers had died in the past 10 years.

Qatar said the reported deaths were “within the expected range for the size and demographics of the population” of the workers concerned.

Migrant workers account for over 90% of the workforce in Qatar and largely work in construction.

Migrants have traditionally been employed in the Gulf states through a “sponsorship” system called kafala. This system binds employees to their employers, in a way that is now widely regarded by human rights organizations as “slave-like.”

The two main kafala customs which create forced labor conditions are a restriction of worker mobility, with workers needing the approval of their employers (a “no-objection certificate” or NOC) to leave, and a shifting of financial burden onto the worker for essentially employer costs, such as visa fees or resident permits. Resulting abuses include withholding workers’ passports and salaries.

For years, Qatar’s Ministry of Labor has made promises to substantially reform the kafala system to better protect migrant workers.

Last August, the Ministry introduced two new laws which indicated a step in the right direction. One law removes the need for employer approval to change jobs and the other increases the minimum wage by 25% to 1,000 riyals ($275) a month.

But migrant rights advocates are concerned about the rollout of the NOC removal as backlashes against the reforms include informal workarounds such as demanding a stamped resignation letter. Laws may be passed but adequate implementation remains to be seen.

“We have talked before with Qatar about the poor conditions for these workers, but these numbers give the discussion a new meaning. We want to hear Qatar’s response before we can think of a new date for the mission.”

Freedom United and other human rights advocates have been urging the Qatari government to reform migrant worker labor laws and practices. Over 90,000 Freedom United supporters have signed our petition calling on the Qatari Minister of Labor to deliver on promised critical reform to end the kafala system and better protect migrant workers from forced labor and exploitation.

There is a growing call worldwide to boycott the World Cup in protest of the human rights violations of migrant workers, including by Dutch parliamentarians.

Legislation is not enough. Time is running out for Qatar to demonstrate their commitment to ending the forced labor of migrant workers by enforcing strong laws.

Take action today and sign the petition calling for an end to forced labor and exploitation in Qatar.