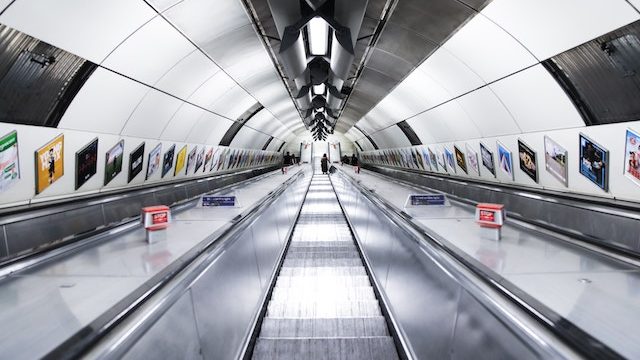 The UK Modern Slavery Act is being twisted by drug mules in their attempt to recruit children, telling them that they will not be criminalized if they tell authorities that they were coerced to carry drugs.

This language in the Modern Slavery Act is intended to protect trafficking victims who are forced to commit crimes, but police say it is now being taken advantage of by traffickers.

“I am very concerned that … the (2015 Modern Slavery Act) is having an unintended consequence,” said Shaun Sawyer, Britain’s top cop dealing with slavery and human trafficking.

“Top-end drug dealers are saying to young people: ‘It’s okay, you’re not going to get charged.'”

The “county lines” drug trade uses thousands of children, some as young as 12, to ferry drugs between urban and rural areas of Britain, often using public transportation.

The law’s defence for slavery or trafficking victims who are forced to commit crimes is increasingly being used by children charged with drug offences, according to Baljit Ubhey, director of prosecution policy for the Crown Prosecution Service (CPS).

Once raised, the legal burden of proof is on the prosecution to disprove the defence, which is “almost impossible”, she said.

“We are kind of snookered if someone raises the defence and we can’t disprove it,” Ubhey added, calling for the burden of proof to be balanced and require more detail from the defence.

“We can’t quantify the problem … but we are building up a picture that this … is being abused by organised criminals.”

Still, lawyers say that child trafficking victims are being prosecuted far too often, especially Vietnamese teenagers forced to work on cannabis farms, and that the burden of proof should not be placed on children.

James Robottom, a barrister at Seven Bedford Row explained, “I’m not sure it…would be in line with international obligations to put an evidential burden…on the child.”