UK Convicts Woman for Exploiting Nigerian Girl - FreedomUnited.org
This website uses cookies to improve your experience. We'll assume you're ok with this, but you can opt-out if you wish.Accept Read More
Skip to content
Back to Global News 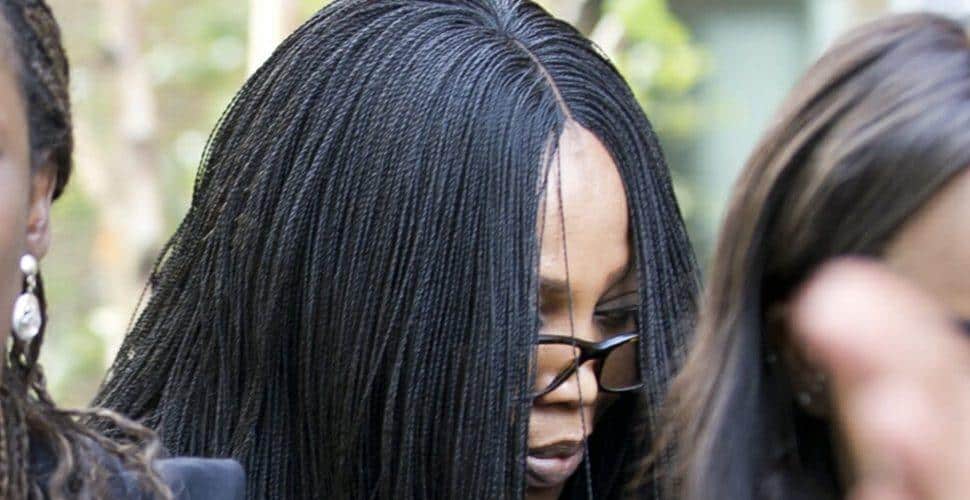 Afolake Adeniji was an employee in the fraud department at a job center in east London when she persuaded 13-year-old Iyabo Prosper to fly to London from Nigeria to live with her. Adeniji promised the girl a better life and a free education.

The Daily Mail reported that Iyabo was instead enslaved for 10 years in a “life of domestic servitude.” She was forced to work for up to 16 hours a day, taking care of Adeniji’s children as well as cleaning and cooking for the family.

“Prosecuting, Irshad Sheikh told Southwark Crown Court: ‘She was completely submissive to the defendant and her family and any confidence she had was lost and ebbed away. It soon became apparent that Iyabo had become miserable, had become extremely depressed, was having negative thoughts and suicidal ideas.”

Iyabo eventually gained the courage to confide in a friend about the abuse, ultimately leading to Adeniji’s arrest in October 2014.

In court this week Adeniji was convicted of facilitating Iyabo’s travel to the UK for the purpose of exploitation. In handing down the sentence of two and a half years in prison, Judge Stephen Robbins told Adeniji: “You subjected a young girl to a life of domestic servitude for a lengthy period of years. You used her for your own ends. You exploited her.”