Does Human Trafficking Need a Clearer Definition? - FreedomUnited.org
This website uses cookies to improve your experience. We'll assume you're ok with this, but you can opt-out if you wish.Accept Read More
Skip to content
Back to Global News 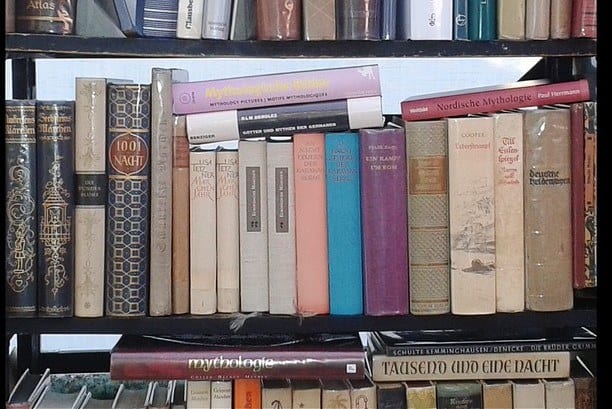 Slaves may be from different parts of the world, trapped in any variety of industries…but they have one thing in common–they have been exploited by perpetrators who are profiting from the $150 billion dollar illegal business of human trafficking…

Human trafficking is a broad term encompassing forced labour, debt bondage, forced marriage and other exploitation. Janie Chuang is a professor at the American University Washington College of Law.  She says,”By applying the modern slavery label to all these abuses, it’s easy to pitch it as a problem of good and bad, of innocent victims and evil perpetrators.”

Fiona David, a lawyer and director of global research at the Walk Free Foundation says this about the term human slavery:  “For an everyday audience it tends to be pretty well understood whereas with other concepts you need to give a lot more context. It meant we could work with as many organisations as possible, while also recognising the legal concepts behind human trafficking, forced labour, slavery or slavery-like practices.”