Documentary On Child Sex Trafficking - FreedomUnited.org
This website uses cookies to improve your experience. We'll assume you're ok with this, but you can opt-out if you wish.Accept Read More
Skip to content
Back to Global News 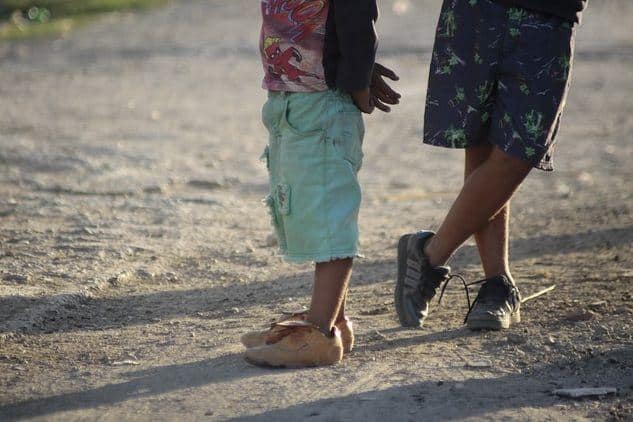 A new documentary titled The Abolitionists follows Tim Ballard as he leaves his Homeland Security position with the U.S. government and begins a non-profit called Operation Underground Railroad.  The organization works in total cooperation with law enforcement worldwide in an effort to eradicate child sex trafficking…

The film features the first 3 rescue operations that were launched by Tim and his team in both Colombia and Haiti.

Academy award winning producer Gerald Molen (Schindler’s List, Minority Report, Jurassic Park) approached Tim about producing a documentary that would shed a light on the travesty of child sex trafficking. Gerald Molen’s film crew would embed with Tim and his team to film rescue missions and show the world the prevalence of trafficking and how it can be stopped. The footage is also provided to law enforcement after each rescue operation before the team leaves the country as evidence so victims don’t have to testify in court. Mr. Molen shared that had Schindler’s List been released in the 1940s the world would have been enlightened to the evils of the Holocaust and could have done more to stop it.

This horrific crime is in every country on earth, including  in the United States. The huge demand is what drives the crime.  And children are being exploited in ways that are inexcusable. Tim’s team with Operation Underground Railroad is able to work with local law enforcement everywhere they go in order to create a massive deterrent. Their belief is that the more traffickers that are arrested, the fewer children that will be victimized in the future.
You can learn more about this documentary and find out the theaters where it is showing in order to purchase tickets by going
to rescue2million.com.  To read the entire article about this new documentary, click the link below.
http://www.good4utah.com/news/local-news/new-movie-raising-awareness-to-stop-human-trafficking