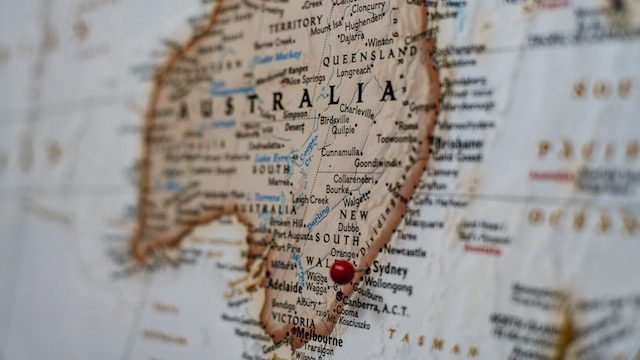 As a senate committee in Australia hears input on the current draft of the Modern Slavery Bill this week, there is one glaring issue missing from the discussion: the exploitation of workers at the hands of foreign diplomats within Canberra embassies.

The Salvation Army, in its submission to the Senate committee, calls on the government of Australia depart from the principle of diplomatic immunity and expel foreign diplomats who keep domestic workers in slave-like conditions. The non-profit also revealed that it has assisted nearly a dozen exploited domestic workers in foreign embassies.

The submission, initially compiled last year for an earlier inquiry that led to the current bill, states that workers had their identity documents confiscated and were subject to physical and sexual abuse, threats and intimidation.

The Salvation Army said the Australian government was not doing enough to stop diplomats from criminally exploiting workers, who were kept in “degrading and humiliating conditions, including deprivation of food, privacy and appropriate living conditions”.

Yet, despite media reports on the issue over the past year, the draft Modern Slavery Bill makes no mention of diplomatic employees.

The Salvation Army submission proposes two avenues for the Australian government to deal with this issue.

First, it could request the diplomat’s home country to waive immunity, thus allowing them to be prosecuted under Australian law. Alternatively, the government could declare them a persona non grata, essentially meaning the diplomat “is no longer welcome in Australia.”

Heather Moore, national policy and advocacy coordinator at the Salvation Army’s Freedom Partnership, said that human trafficking should qualify as grounds for the Department of Foreign Affairs and Trade to take action against a diplomat.

She added that the Salvation Army is currently in touch with other abused foreign embassy staff.

“We are in touch with people who are too frightened to raise any concerns about their situation … They are worried that if they complain, it might get worse,” she said.

Assistant Minister for Home Affairs Alex Hawke said the Australian government has been addressing the problem by distributing information leaflets and implementing a pre-departure interview for those coming to work in Australia.

He added foreign domestic workers could access the Government’s Support for Trafficked People Program, which would allow them to stay in Australia and access support while their case is investigated.

The whole idea of diplomatic immunity is outdated and should be abolished. If any country’s laws are so unjust and draconian that we feel our own diplomats might be at risk,, then we shouldn’t be having diplomatic relations with that country. That is no reason for allowing our own laws to be flouted by foreign diplomats under the guise of “immunity”.