Diplomatic Immunity No Longer a Shield for Traffickers - FreedomUnited.org
Skip to content
Back to Global News 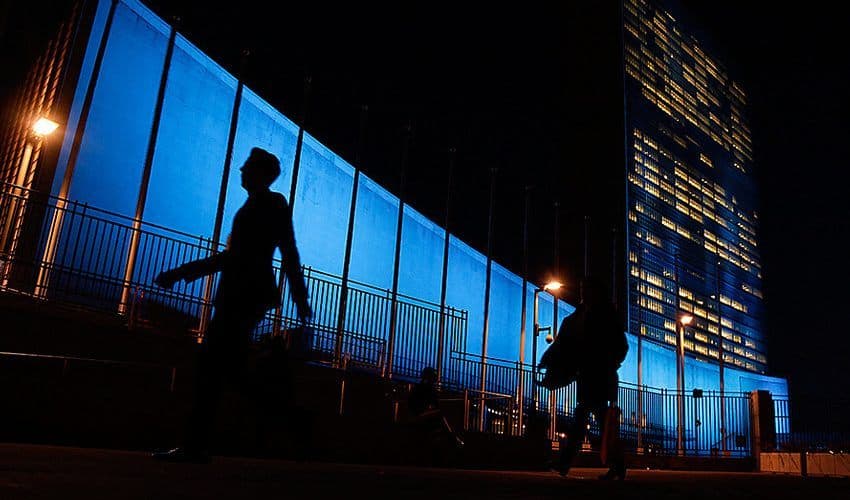 Diplomatic Immunity No Longer a Shield for Traffickers

In the past, foreign diplomats were given diplomatic immunity, and they used it as a shield to to treat domestic workers unfairly.  This article tells of Vishranthamma Swarna, a domestic worker who was forced to work long hours every day, with little pay for four years for such a diplomat…

She escaped and after nearly a decade, her case has gone to US Second Circuit Court of Appeals and it led to the decision that diplomatic immunity is no longer a shield.   Martina Vandenberg, founder of The Human Trafficking Pro Bono Legal Center in Washington, explains, “What we play with the diplomats is a waiting game: We wait for them to leave and then we sue them.  The risk associated with abusing, raping, holding your domestic worker in forced labor … has increased exponentially. The level of US government scrutiny … has also increased and the consequences at a diplomatic level can be devastating.”