Did the U.S. State Department Spare Oman? - FreedomUnited.org
Skip to content
Back to Global News 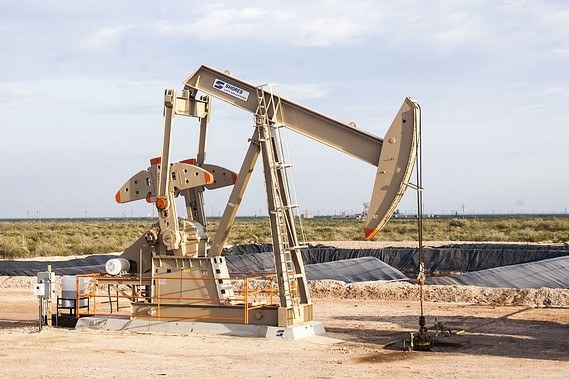 In its desire to agree upon a nuclear pact with Iran, did the U.S. State Department spare Oman the human rights rebuke it deserved?  Oman was a close Arab ally that helped the U.S. reach its goal…

This article states: In April, diplomats in the State Department’s Near Eastern Affairs bureau and experts in the Office to Monitor and Combat Trafficking in Persons agreed that Oman would be downgraded from “Tier 2” to a status known as “Tier 2 Watch List”, one notch above a level that can incur U.S. sanctions, according to an internal department memo seen by Reuters. Mark Lagon, the TIP office’s ambassador-at-large and current president of Freedom House said, “I’m not aware of a case where something like this has happened before. ”  (Click below to see the entire article.)