Is the Qatari government deporting unpaid migrant workers before World Cup fans arrive? - FreedomUnited.org
This website uses cookies to improve your experience. We'll assume you're ok with this, but you can opt-out if you wish.Accept Read More
Skip to content
Back to Global News 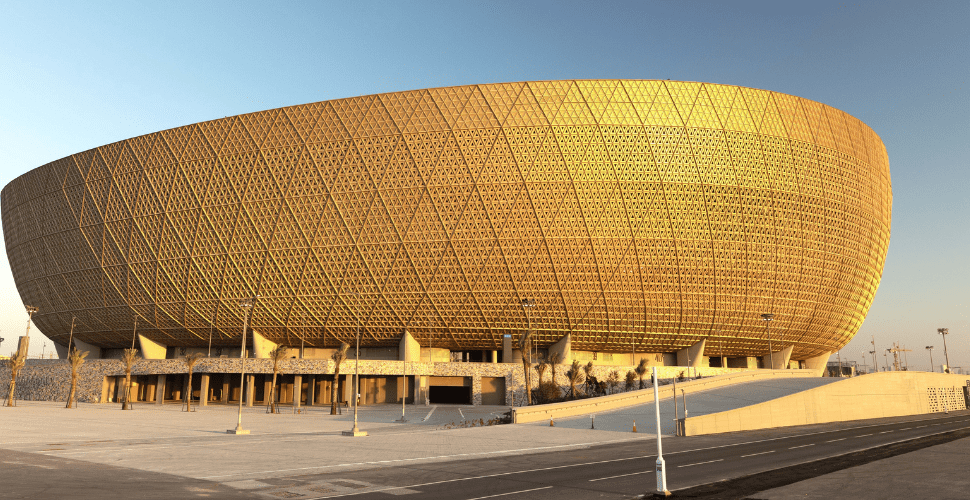 Last month, we shared the news that the Qatari government had arrested and deported around 60 unpaid migrant workers who had protested against their employer’s abuse. Their employer was Al Bandary Engineering and Electrowatt (Electrowatt) which has been awarded some of Qatar’s largest infrastructure projects and can comfortably afford to pay the modest salaries of its employees – yet, for some reason, chooses not to do so.

Electrowatt fired one migrant electrician, ‘Mohan’, halfway through his 2-year contract – and didn’t pay him his last three months’ worth of wages. At the time, he hadn’t even earned half the money of the recruitment fees he had to pay a moneylender. He told Migrant-Rights.Org, “I don’t know when I will be able to pay it back. I may have to sell my house to repay the loan if I don’t find employment soon.” When confronted about Electrowatt’s misconduct, the government said they would repay all the workers who hadn’t received their full salaries but, one month later, has yet to keep this promise.

When Mohan and his colleagues asked Qatari authorities if they could change jobs after not being paid for several months, they were told they would be fined and jailed if they attempted to do so despite much touted labor reforms which should enable them to change employers.

This is just one of countless examples of migrant workers exploited by unscrupulous companies operating in Qatar seemingly facilitated by the government.

“The Qatari state has failed…thousands of migrant workers”

Migrant workers need to work their full contracts to pay for the loans they take to make the trip to Qatar and save some money to take care of their families. What happens when their contracts are ended early is severe debt which makes them even more vulnerable than they already were while employed in Qatar. Making matters worse, it seems commonplace for companies to stop paying wages months before they cut contracts short.

Despite professed commitments to labor rights, the Qatari state, through its actions, shows where its sympathies really lie.

A former Nepali ambassador to Qatar shared his opinion that, “Having sent the poor workers back home, the Qatari state has failed to honour the thousands of migrant workers and their huge contribution to building the sports infrastructures.”

Instead of punishing companies for their illegal activities, the government is punishing exploited and abused workers who seek redress – with detention and deportation. Rather than hiding the suffering and exploitation that makes the World Cup 2022 possible, the government should put legitimate effort into their existing labor reforms.

Legislative reform is meaningless without implementation. Join Freedom United and over 90,000 supporters who have signed our petition calling on the Qatari Minister of Labor to end the forced labor of migrant workers.

The message of abuse should be load enough for the athletes from all around the world to hear and boycott the whole event held in Qatar.or any of the Gulf countries. This is and has been the practice in Most of the Gulf Countries. Workers from Bangladesh, India, Malaysia, Indonesia, Philippines, Thailand and many more have got the same treatment whichever Gulf Countries they have had worked. Their passport gets taken from get go 10-20 of them gets crammed into small room out of site locations.

Pay them the money they are due, you tight, robbing dogs. You are a disgrace.

Working in a dictatorship is hazardous duty,
no laws are relevant,the rulers and their friends
can do whatever they please.