UN urged to endorse declaration on safe migration to address human trafficking - FreedomUnited.org
This website uses cookies to improve your experience. We'll assume you're ok with this, but you can opt-out if you wish.Accept Read More
Skip to content
Back to Global News 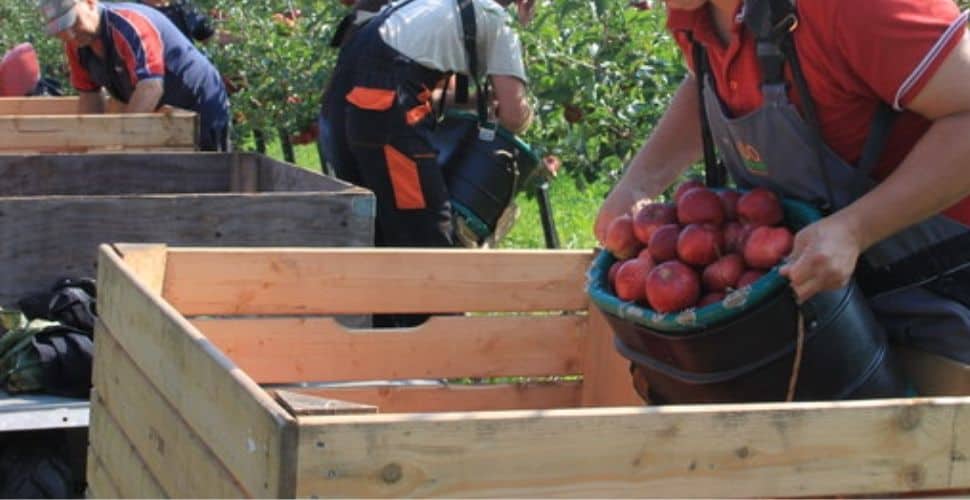 Following the first-ever International Migration Review Forum (IMRF) meeting last week, UN member states have endorsed a 13-page declaration to ramp up efforts on safe migration. The UN General Assembly has also been urged to endorse the declaration in the coming months. Safe migration policies that are rooted in the protection of migrants’ human and labor rights are key to building resilience against human trafficking and modern slavery.

The IMRF last week was the first meeting reviewing the 2018 Global Compact on Migration, the first international agreement on migration. Since the adoption of the Global Compact, an estimated 15,000 migrants have died “in dangerous and perilous migratory tragedies.”

UN General Assembly President, Abdulla Shahid, said “regardless of their circumstances, the international community has a responsibility to ensure that the human rights of everyone involved are respected.”

The need for global implementation of safe migration policies is clear and urgent. Without humane immigration policies that advocate for safe migration for all, tens of millions of people face being put at risk of human trafficking. As the International Centre for Migration Policy Development notes: “Every person has a right to seek asylum, but they do not necessarily have the possibility of travelling regularly and safely in order to reach the intended country of asylum, making them vulnerable to human trafficking.”

What trade unions are calling for

For the Global Compact on Migration to be effective, the International Trade Union Congress Deputy General Secretary, Mamadou Diallo, said: “Trade unions have outlined since the very beginning a clear demand to ensure that the UN GCM adheres to human and labour rights standards.

“States must move beyond circular migration programs and put the focus on regularisation, humanitarian resettlement and sustainable development in countries of origin, transit and destination.”

The declaration said migrants continue to struggle to get humanitarian assistance, including search and rescue efforts at sea and medical care, “which creates and exacerbates situations of vulnerability.”

“Limited progress has been made in distinguishing the activities of smuggling networks from the provision of assistance of an exclusively humanitarian nature for migrants along perilous routes and in other situations where their life or safety is in danger,” it said. “In many cases, the provision of such assistance has been considered unlawful.”

We must advocate for the dismantling of inhumane and violent immigration systems that play into the hands of traffickers and demand safe migration for all in line with international labor and human rights standards.