Cuban Dancers Warned of "Help Wanted" Ads - FreedomUnited.org
This website uses cookies to improve your experience. We'll assume you're ok with this, but you can opt-out if you wish.Accept Read More
Skip to content
Back to Global News 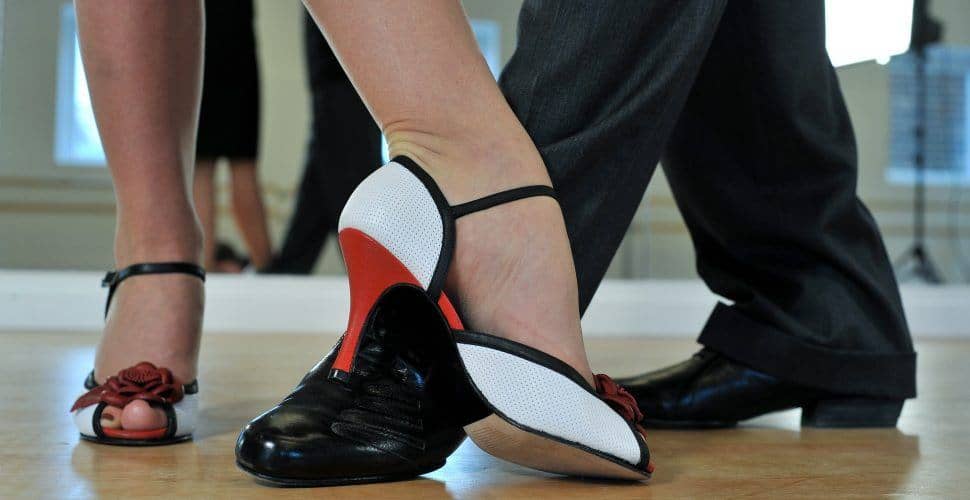 Cuba is warning its citizens that human traffickers may be behind “help wanted” ads popping up on the internet. Many of these ads claim to offer employment abroad for Cuban dancers, though in reality they are a facade for illegal activity.

In one recent case, 40 Cuban women accepted offers to be dancers in a cabaret in Ankara, Turkey, though they were ultimately trafficked for sexual exploitation.

Xinhua reports that human traffickers are now turning to Cuba as more of its citizens are able to travel internationally:

According to Isabel Moya, director of Editorial de la Mujer, a publishing house dealing in women’s issues, an increase in such job offers coincides with the growing number of Cubans traveling abroad.

“Trafficking has begun to appear in the country in keeping with an increase in migration and the means for Cubans to travel to other places,” Moya told the daily.

More than 800,000 Cubans have traveled abroad in the five years since the government introduced immigration reforms in 2013 that eliminated the need for a government permit to leave the country.

Human trafficking is not a well understood issue among the Cuban public according to Moya. The government only counted 46 known cases between 2012 and 2015.

Moya has also introduced a plan of action to Cuba’s National Assembly to combat human trafficking. “The best way to prevent it is to explain and warn people about this phenomenon,” she said.