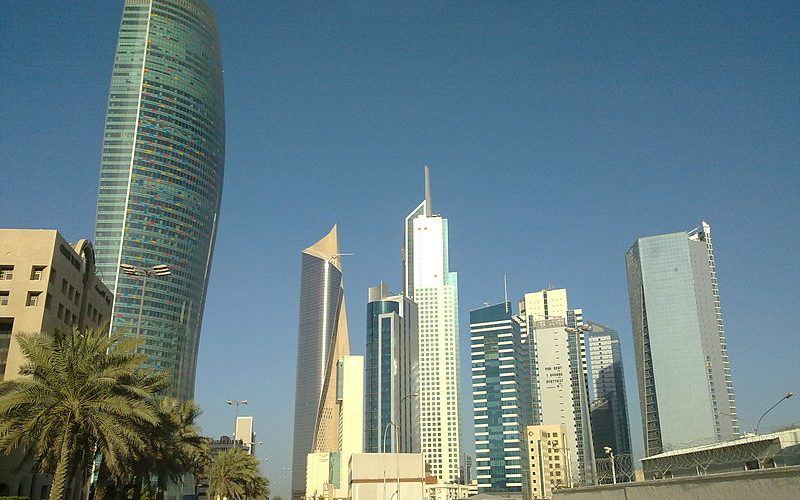 President Rodrigo Duterte has put in place a migration ban for Overseas Filipino Workers (OFWs) going to work in Kuwait, citing chronic abuses as the reason behind the decision. It is unclear how long the ban will be in place. It does not affect OFWs already working in Kuwait.

Harry Roque, Duterte’s spokesman, noted that “There is really excessive suffering over there,” adding that the ban was “long overdue.”

In his speech before overseas workers on Thursday, Duterte said he would urge the Kuwaiti government to act against the abuses.

“My advice is, we talk to them, state the truth and just tell them that it’s not acceptable anymore. Either we impose a total ban or we can have (disagreements),” Duterte said.

“I do not want a quarrel with Kuwait. I respect their leaders, but they have to do something about this,” he added.

Kuwait has been criticized for its kafala system in which foreign workers’ visas are tied to their employers. As a result, a migrant worker cannot leave a job before their contract ends without their boss’s consent, making it nearly impossible to escape an abusive employer.

The Kuwaiti government estimates that nearly 170,000 Filipinos work in the country though there are over 10 million OFWs around the world. Their remittances to families back to the Philippines are one of the key drivers of the Philippine’s economy.