Criminal Charges for Doctors Failing to Report Forced Marriage - FreedomUnited.org
This website uses cookies to improve your experience. We'll assume you're ok with this, but you can opt-out if you wish.Accept Read More
Skip to content
Back to Global News 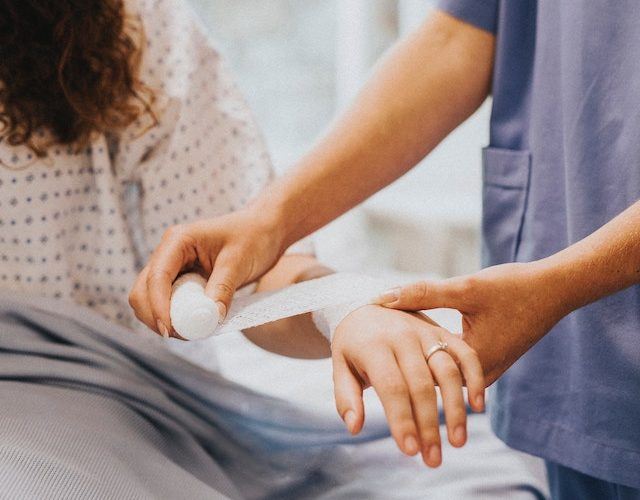 Doctors, nurses, and teachers may face criminal charges if they fail to report cases of forced marriage.

The UK considers forced marriage a “hidden crime” and is currently mulling introducing a mandatory reporting requirement. The Home Office published a consultation paper this week seeking opinions on the proposal, asking if it should be implemented and who should be responsible.

Teachers, doctors, nurses, social care professionals and voluntary sector workers are among those who could be covered by any duty. The document also sets out possible options for the consequences of failing to comply with the requirement.

One approach would be for such cases to be considered by the relevant professional regulator or employer, with actions ranging from a warning to dismissal or barring. An alternative option would be for failure to comply to be made a criminal offence.

The Home Office document said: “This would ensure that any instance of failure to comply with the duty was dealt with robustly, however it may also risk a disproportionate response where, for example, a more appropriate course of action is re-training.”

The consultation is also looking at measures to strengthen existing statutory guidance for professionals.

In the UK, forcing someone into marriage currently carries a maximum punishment of seven years in jail.

Home secretary Sajid Javid said that victims of forced marriage often fear being disowned by their families if they seek help.

“Victims may stay silent, fearing isolation or worse from their family and/or community,” he said.

“That is why the role of frontline professionals in health, education and social care, who may come across signs of forced marriage, is so crucial.”

It’s about time they did what conscience tells you to do : report abuse is the least they can do !!!