Costa Rica Concerned with Sex Trafficking - FreedomUnited.org
This website uses cookies to improve your experience. We'll assume you're ok with this, but you can opt-out if you wish.Accept Read More
Skip to content
Back to Global News 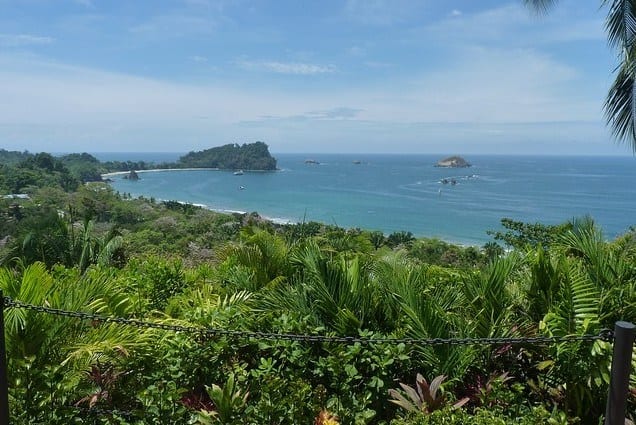 Costa Rica government has hardly touched the $3 million that is available to them to fight human trafficking, yet sexual tourism and prostitution issues in its economy is a concern…

The government of Costa Rica has failed to protect victims of sex trafficking who are sometimes forced to become prostitutes for North American and European sexual tourists. Such was the statement presented to the Human Rights Commission of the Legislative Assembly by the Socialist Christian Union (Spanish initials: PUSC), a major political party in Costa Rica that has seen better times.

The Commission will soon be investigating the claims.  The PUSC says that international agencies that investigate human trafficking don’t always have a clear understanding of the Costa Rica government issues because statistics and reports are not will kept.

Prosecutors report that there were 23 victims of trafficking in 2014, and 13 of those were sex workers.  It is not always easy when investigators examine sex tourism and prostitution businesses to determine who is a victim and who is sex workers who is not a victim.  There have been numerous brothel raids conducted in the past two years, but with little or no signs of coercion into sex work. For example, when agents evaluate information about a brothel where women from Nicaragua, Panama, Colombia, and the Dominican Republic work as prostitutes, probable cause can be filed before magistrates to obtain a search warrant.

Social workers and psychologists interview possible victims during the brothel raids. Most of the interviewees claim they came to Costa Rica of their own free will to become prostitutes.  However, it is more likely that pimps may be charged for getting  money from sex workers as a third party which is a crime.