Conviction of Emirati Princesses is Strong Message to Traffickers - FreedomUnited.org
This website uses cookies to improve your experience. We'll assume you're ok with this, but you can opt-out if you wish.Accept Read More
Skip to content
Back to Global News 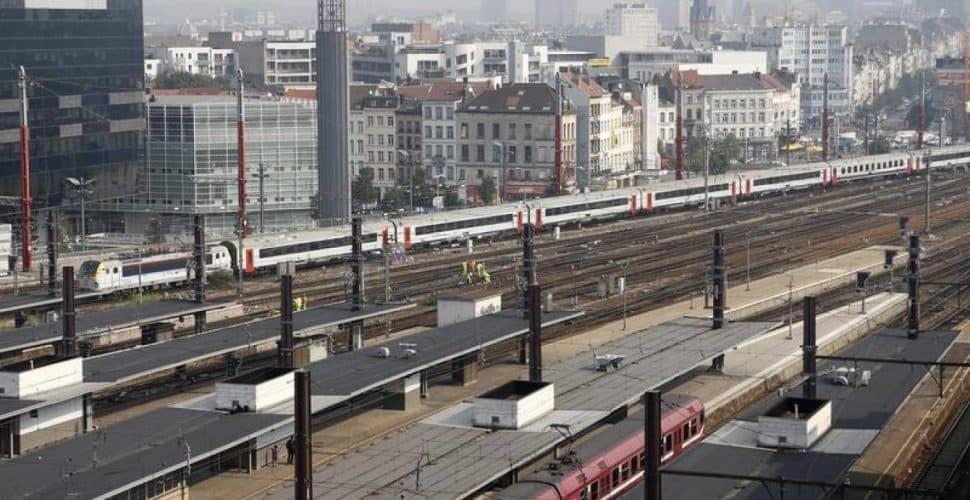 Conviction of Emirati Princesses is Strong Message to Traffickers

“No one, even if you are a princess, is above the law”

The conviction of eight Emirati princesses in Belgium were recently convicted of human trafficking charges, because they mistreated their maids.  This sends a serious warning to abusive employers.  According to trafficking experts, the greatest concern is that many cases are hidden and hard to prosecute.

Nearly 46 million people around the world are living as slaves, forced to work in factories, mines and farms, sold for sex or trapped in domestic servitude, according to the 2016 Global Slavery Index by rights group Walk Free Foundation.

Yet fewer than 15,000 trafficking cases were prosecuted globally in 2016, leading to 9,000 convictions, according to the U.S. 2017 Trafficking in Persons (TIP) report.

Cases involving domestic migrant workers are especially difficult to bring to court, highlighted by the princesses’ conviction, which took almost a decade to come about, experts said.

Kate Roberts who is head of the Human Trafficking Foundation, says, “Domestic servitude is often one individual in a private house which is very hard to evidence because it is by nature so hidden.  The abuse has been so normalized. Victims are so traumatized it’s almost hard to believe,”

She went on to explain that victims may not recall dates and names—or might never have been told their working address—which can be hard for authorities to believe. Most victims were from the Philippines, Morocco, and Tunisia.