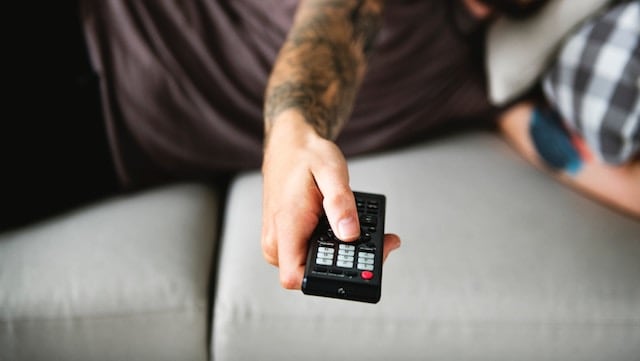 A convicted sex trafficker has left a Bulgarian reality TV show — a spinoff of “Celebrity Big Brother” — following an outcry from anti-trafficking and women’s rights campaigners.

Ivan Glavchev, or Vanko 1, exited the show after it came to light that he was a convicted sex trafficker that forced women and children into sex work across Europe. He says his reasons for leaving are personal.

“Over the last few days we have watched in shock as a proven international criminal…has been treated as a hero and a VIP on a prime-time national TV show,” said activist group Ne Si Sama (You Are Not Alone).

The owners of Bulgaria’s Nova TV channel, which airs the show, said it was reviewing its selection criteria and would not allow anyone with a similar conviction to take part in future.

Glavchev was convicted in 2003 of running an organization that trafficked Bulgarian women and a minor to work in prostitution in western Europe, according to various media.

He was sentenced to 12 years in prison but only served three after parliament approved a controversial law change which reduced sentences for some prostitution and pimping offences.

During his time in the VIP Brother house, Glavchev is reported to have said: “Gender equality is something artificially pressed on us. I see nothing wrong with women being subject to men. Everyone should know their rightful place.”

Anti-trafficking campaigners were also appalled that a convicted trafficker was offered such a job on reality TV.

“We think it’s very odd to give a public podium to a person who commits a crime as serious as human trafficking,” said Suzanne Hoff, international coordinator at European anti-trafficking group La Strada.

“It shows more or less that it seems to be OK to do that…it gives a very wrong message to the general public,” she added.

The comment about women’s rightful place, being subject to men, is an affront to all women. How did this former convict come to this conclusion? Does he not have a mother who is to be respected?