Co-op CEO Calls on Theresa May to Support Victims - FreedomUnited.org
Skip to content
Back to Global News 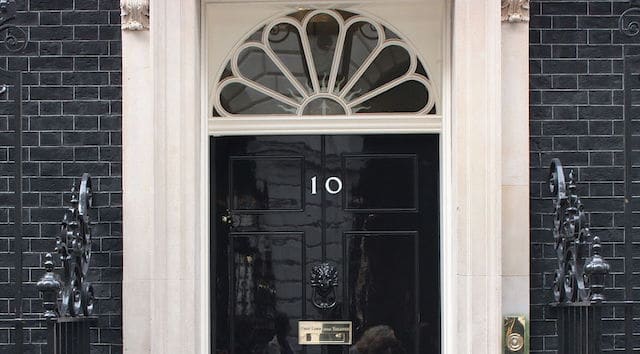 Co-op CEO Calls on Theresa May to Support Victims

Steve Murrells, the CEO of Co-op, is throwing his support behind The Sun’s “Stamp Out Slavery” campaign, which urges Prime Minister Theresa May to back the Victim Support Bill.

Key to this bill is expansion of government support for victims of modern slavery, allowing foreign victims to stay in the country for 12 months as they get rehabilitation support. Currently, the government only gives them 45 days to stay in the UK — a timeframe far too short to recover from the trauma of trafficking.

Writing in an op-ed for The Sun, Murrells explains:

There are 136,000 people – about the same number of people who live in Blackpool – being held as slaves in the UK.

This is because they are left without enough support from the government – meaning they are vulnerable and easy targets.

This is why the Co-op are backing the Sun’s Stamp Out Slavery campaign – which calls to change the amount of time victims are allowed to remain in the UK – because we desperately need to provide a safety net to protect these people.

Co-op has been at the forefront of businesses helping victims of modern slavery get back on their feet. Through their Bright Future program, the Co-op’s pathway to employment for victims of slavery, men and women have been able to find stable jobs — and thus reduce their vulnerability to being re-trafficked.

One such survivor is Ali, a 24-year-old man from Romania who worked at a £5 car wash. He worked long hours and wasn’t being paid, but then he went to his bosses he was threatened with violence if he disobeyed. His bosses also forced Ali to open bank accounts with fake IDs to facilitate money laundering.

Yet he was able to escape, and with the help of the charity City Hearts, he was able to rebuild his life with a four week work placement and a job offer at the Co-op.

This is such a good scheme to support. It is wonderful that the coop is giving these victims jobs and they can understand what it means to be treated with dignity and respect working for a salary.