Church Asks Britons to Use App to Clean Up Car Wash Slavery - FreedomUnited.org
Skip to content
Back to Global News 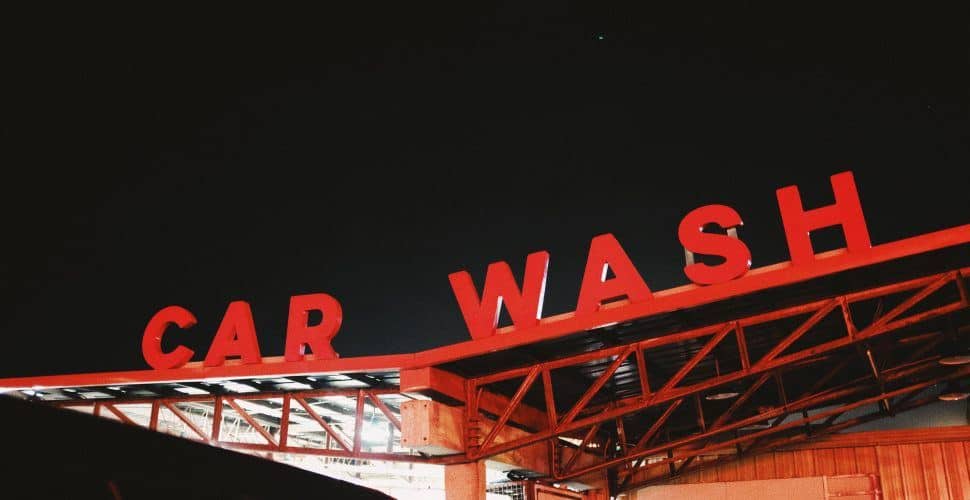 The Church of England and the Catholic Church are urging drivers across Britain to use a new, free mobile-phone app to report suspected cases of labor trafficking at car washes.

The “Safe Car Wash App” is part of a campaign across England and Wales to help alert authorities to cases of abuse at the more the 18,000 car washes across the country.

You can help trafficking victims in the UK get support.

The app allows users to submit the location of a car wash and tick off potential red flags, including if the car wash only accepts cash, evidence of workers living on site, or whether the workers seem fearful.

“Over the last few years we have learnt more about the evil of modern slavery and we have begun to understand how it is perpetrated in our communities in plain sight,” the Archbishop of Canterbury Justin Welby said in a statement.

“Through the Safe Car Wash App we now have a chance to help tackle this scourge which is damaging so many people’s lives.”

In Sunday sermons and church schools, clergy were asked to raise awareness of the app and campaign against slavery.

The technology is part of a wider national information-gathering campaign launched by the Church of England  and the Catholic Church and backed by anti-slavery campaigners.

Unregulated car washes have popped up across the country in recent years, and there have been several cases of workers — largely men from Eastern Europe — being trapped in debt bondage, subjected to dangerous working conditions, and stripped of their identity documents.

Data from the app will be analyzed over a six-month period with findings to be published next year.

Join us in seeking support for trafficking victims in the UK.