Children Missing from UK Care Homes Vulnerable to Trafficking - FreedomUnited.org
This website uses cookies to improve your experience. We'll assume you're ok with this, but you can opt-out if you wish.Accept Read More
Skip to content
Back to Global News 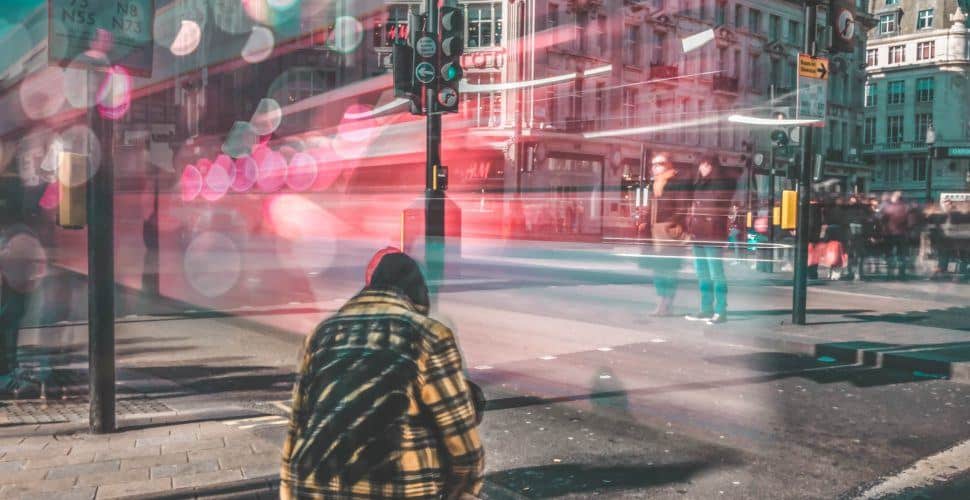 Increasing numbers of children placed in care homes — or foster care — in the UK are going missing, and experts say they are particularly vulnerable to human traffickers.

In 2017, the number of children placed in care homes reached nearly 3,700, up 64 percent from 2012. Many of these children are sent to homes that are quite far from where they are from.

“Record numbers of children are being sent away to places where they are more vulnerable to exploitation,” said Ann Coffey, an MP with the opposition Labour Party who chairs a parliamentary group on runaway and missing children.

“Taking children far away from their home area – far from their support networks – can leave them in an isolated and vulnerable position,” said Chloe Setter of anti-child trafficking organization ECPAT UK.

Going missing from care put children at greater risk of physical abuse, grooming and sexual exploitation, said Harriet Jackson, a spokeswoman from the National Society for the Prevention of Cruelty to Children (NSPCC).

“Children go missing for many reasons including bullying, abuse or being unhappy about life at home or in care. Sometimes it can feel like their only option is to run away,” she said.

Coffey added that local authorities have little choice about where to place children as private care providers are expensive and care homes are unevenly distributed across the UK.

The Department of Education says it now requires all care homes to have a clear policy to prevent youth from running away, and that it is also looking into how to better respond to cases of missing children.

The number of British children referred as potential victims of human trafficking more than doubled last year as well according to non-profit Anti-Slavery International.