Child Fighters Increase in Afghanistan - FreedomUnited.org
This website uses cookies to improve your experience. We'll assume you're ok with this, but you can opt-out if you wish.Accept Read More
Skip to content
Back to Global News 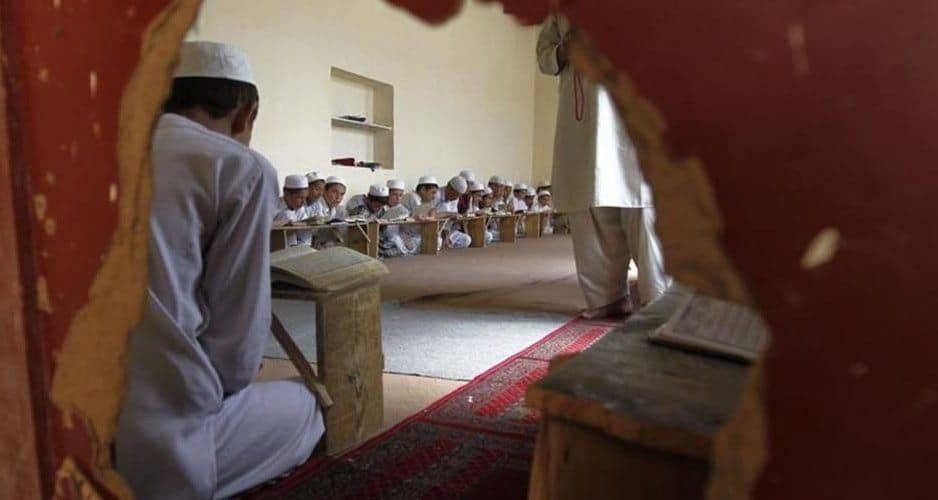 Child fighters have been added in greater numbers to Taliban forces in Afghanistan since 2015, according to Human Rights Watch…

In madrasas–Islamic schools–the Taliban have been training children 13 to 17 in war operations that include planting explosive devices.  Many of those students have since been deployed.

Patricia Gossman, senior Afghanistan researcher says, “The Taliban’s apparent strategy to throw increasing numbers of children into battle is as cynical and cruel as it is unlawful. Afghan children should be at school and at home with their parents, not exploited as cannon fodder for the Taliban insurgency.”

Human Rights Watch interviewed relatives of 13 children recruited as Taliban soldiers over the past year, and verified these claims through interviews with civil society activists, political analysts, and the United Nations. Despite Taliban claims that they only enlist fighters who have achieved “mental and physical maturity,” and do not use “boys with no beards” in military operations, some of the children recruited from madrasas in Kunduz, Takhar, and Badakhshan provinces are 13 or younger. The Taliban have previously denied “the use of children and adolescents in Jihadic Operations,” but its deployment of individuals under the age of 18 violates international law applicable in Afghanistan and in cases involving children under 15 is a war crime.

Residents say the increase in child fighters began with the major offensive in northern Afghanistan in spring of 2015.  Boys begin when they are only 6 years old and continue studying until they are 13. They learn about firearms and IEDs.

Gossman continues, “The Taliban’s increasing use of children as soldiers only adds to the horrors of Afghanistan’s long conflict both for the children and their families. The Taliban should immediately stop recruiting children and release all children in their ranks, even those who claim to have joined willingly.”

To read the entire artilce, click on the link below.