Child Cases of Modern Slavery Double in UK - FreedomUnited.org
This website uses cookies to improve your experience. We'll assume you're ok with this, but you can opt-out if you wish.Accept Read More
Skip to content
Back to Global News 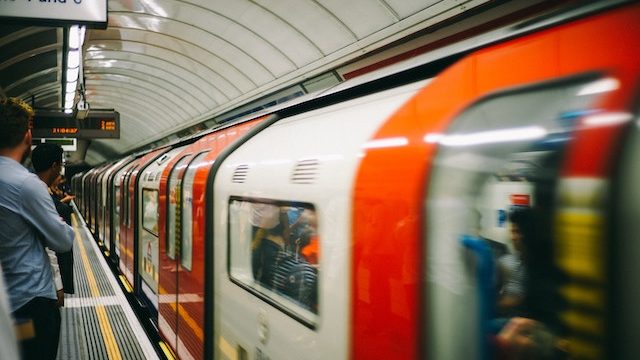 The number of cases of modern slavery involving children in the UK has doubled in the past year according to new data from the National Crime Agency.

Child cases rose from 676 in 2017 to 1,421 in 2018, and the NCA attributed the increase to the growing problem of children being exploited by the ‘county lines’ drug trade wherein vulnerable children are forced by gangs to ferry drugs between cities and rural parts of the UK.

Of the 1,421 cases of child slavery, 987 of them — approximately two-thirds — involved labor exploitation.

The annual figures come from the number of cases submitted under the national referral mechanism (NRM), used to identify instances of modern slavery. Across all nationalities, the number increased by 48%, from 2,118 in 2017 to 3,137 in 2018.

The NCA deputy director, Roy McComb, said: “The increase is undoubtedly the result of greater awareness, understanding and reporting of modern slavery and that is something to be welcomed.

“However, the more we look, the more we find, and it is likely these figures represent only a snapshot of the true scale of slavery and trafficking in the UK. Of particular concern is the increase in referrals made for county lines-type exploitation. These are often vulnerable individuals – often children – who are exploited by criminal gangs for the purposes of drug trafficking.”

Some 1,500 county lines networks are estimated to be operating in the UK, and police say a single line has the potential to bring in £800,000 profits for drug traffickers.

The NCA’s new data also found that people from 130 countries were victims of modern slavery, with the most common nationalities being British, Albanian, and Vietnamese.