Challenge to Hong Kong's Live-in Domestic Worker Rule Fails - FreedomUnited.org
This website uses cookies to improve your experience. We'll assume you're ok with this, but you can opt-out if you wish.Accept Read More
Skip to content
Back to Global News 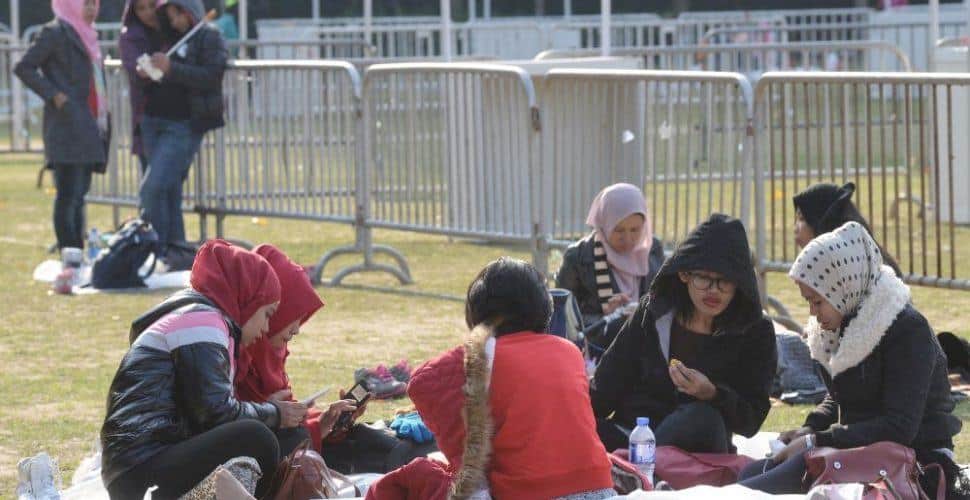 Domestic workers have since 2003 been required to live in their employer’s homes, but the law only stipulates that they be given “suitable” accomodation. Rights organizations argue that this leaves workers vulnerable to abuse — some have been forced to sleep in closets, for example — and that domestic workers deserve the option to “live-out” in separate accomodation.

The judicial review over the rule was lodged by Lubiano Nancy Almorin from the Philippines. She was represented by Senior Counsel Paul Shieh from Daly & Associates.

Shieh had earlier argued that the live-in rule was unconstitutional, saying it violates both the Basic Law and the Bill of Rights. He said that the legal challenge did not intend to throw domestic workers out of their employers’ residences, but rather grant them a choice over the matter.

However, Senior Government Counsel Benjamin Yu said that the requirement was not beyond the scope of the Director of Immigration’s powers and that there was wide and flexible discretion to impose different conditions of stay under the Immigration Ordinance.

He also said that domestic workers are protected by the law and employers who overwork them could face criminal charges, RTHK reported.

Judge Anderson Chow added that those domestic workers who do not agree with the live-in rule could simply not come to work in Hong Kong.

“The live-in policy, one enforced by the government, creates the conditions for modern-day slavery of MDWs to exist in Hong Kong. Now with this ruling, even the High Court is complicit in maintaining the slave-like conditions of MDWs.”

Live-in run the high risk of domestic and sexual abuse.