Car Crash Saves Rohingya Teenager from Forced Marriage - FreedomUnited.org
This website uses cookies to improve your experience. We'll assume you're ok with this, but you can opt-out if you wish.Accept Read More
Skip to content
Back to Global News 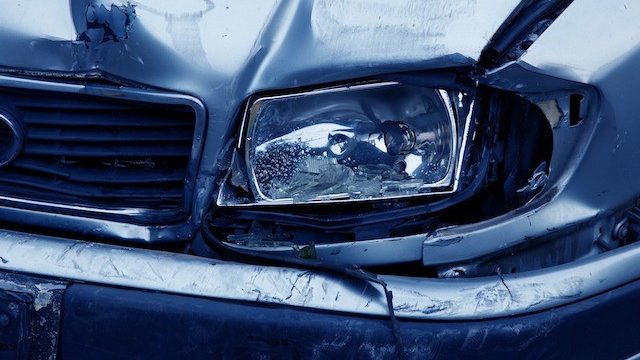 A car accident in southern Thailand has proved to be a blessing in disguise for one 15 year old Rohingya girl.

On June 8 she was with eight other Rohingya passengers in the back of a pickup truck that was being chased by police after speeding through a checkpoint in Nakhon Si Thammarat province.

The driver then lost control of the truck, crashing into the side of the road and fleeing the scene. All eight Rohingya passengers have since been taken into custody.

A police investigation has now concluded that the girl was the victim of a human-trafficking gang and was on her way to being forced into a marriage with a Malaysian man.

“So, a multidisciplinary team looking into this case has resolved to treat this case as a human-trafficking case,” the source added.