Can Change in Tuna Industries Stop Labor Abuse? - FreedomUnited.org
This website uses cookies to improve your experience. We'll assume you're ok with this, but you can opt-out if you wish.Accept Read More
Skip to content
Back to Global News 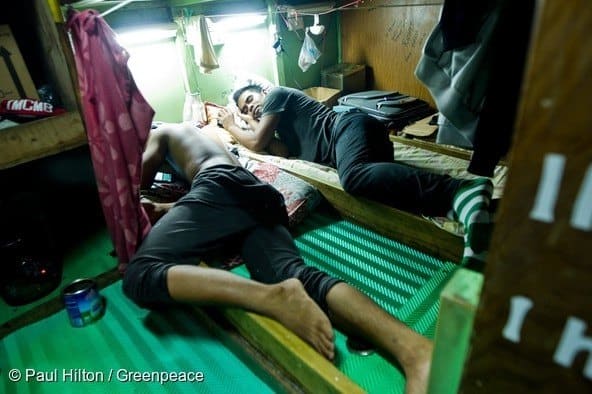 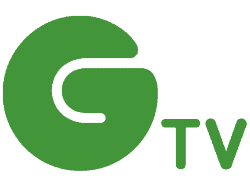 Can a change in the tuna industry stop labour abuse?…

Economy drives both the destruction of our seas and leads to human rights abuse of those who are working in the seafood industry.  Recent cooperation among strong allies culminated in a call on the biggest producers of canned tuna.  They are demanding that the Thai Union Group (including Chicken of the Sea) stop practices that indicate labor abuse and human trafficking in their supply chains. President of United Food and Commercial Workers, Marc Perrone, said,  “We join with Greenpeace and other allies calling on Thai Union to end destructive fishing while respecting the labour and human rights of all those employed within its supply chain, and we shall stand with Greenpeace and all those workers affected until the company’s practices have been rectified.”