By failing to protect domestic workers, U.K. may simply be “importing abuse” - FreedomUnited.org
This website uses cookies to improve your experience. We'll assume you're ok with this, but you can opt-out if you wish.Accept Read More
Skip to content
Back to Global News 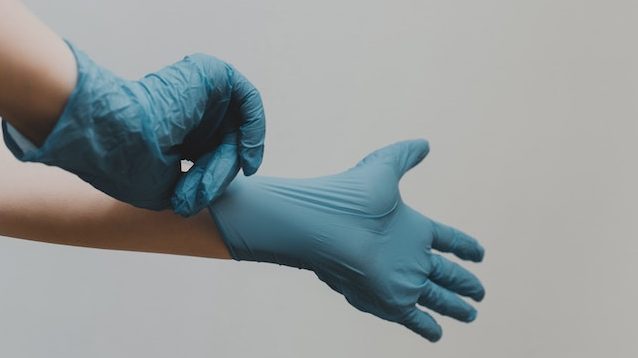 By failing to protect domestic workers, U.K. may simply be “importing abuse”

“A year and six months, I don’t go out,” recalled Florence (not her real name), a domestic worker from the Philippines who has found refuge in a safe house after escaping modern slavery in London.

She had begun working for a diplomatic family in Kuwait and moved with them when they relocated to London. But during the Covid-19 lockdown, things took a turn for the worse with her employers. They installed a camera to monitor her, took away her passport, and withheld her pay, which was already below minimum wage.

Florence is far from being the only domestic worker in this position; according to a 2017 freedom of information request more than 70 percent of Overseas Domestic Worker (ODW) visa applications to the UK are from Gulf countries whose kafala migrant sponsorship system puts workers a high risk of modern slavery.

“The kafala system places this undue power with the employer that is magnified in relation to domestic workers,” says Ryszard Cholewinski, a senior Migration Specialist in the ILO’s Regional Office for Arab States. “[The ILO’s forced labor] indicators include things like withholding of passports and restricted movement of workers, which is exacerbated in the case of domestic workers as many of them are unable to leave the house.”

An independent review of the ODW visa, commissioned by the government and published in 2015, recognised that the UK was inviting an average of 17,000 “potentially vulnerable individuals” into the country every year and recommended that workers be given a universal right to change employer and apply for visa extensions.

As a result, domestic workers are now able to change employer while their six-month visa is still valid. But critics say the time limit makes the changes merely nominal.

The government argued that the rules governing the ODW visa would work to prevent those who were not abused using it as a way into the country, while still offering protection to genuine victims.

In practice, victims may spend years with an insecure immigration status that gives them limited or no right to work or access welfare, essentially keeping them in a cycle of exploitation that the coronavirus pandemic – with its accompanying disruption and rise in unemployment – has only made worse.

On top of this, as Virginia Mantouvalou, a professor of human rights and labour law at University College London (UCL), points out, “There is absolutely no guarantee that someone who has been ill-treated and possibly trafficked will manage to be recognized as a victim of trafficking.”

While their case is being investigated, potential victims of modern slavery have no right to work in the country and are expected to survive on £39.60 ($52) a week provided by the government, prompting many to turn to community support networks.

For now, Florence is being aided by a safe house set up by the Filipino Domestic Workers’ Association (FDWA) for migrant workers who have become homeless as a result of losing their jobs during the pandemic.

While the UK police are looking into her abuse, charges are unlikely to be brought due to the fact that her former employers are protected by diplomatic immunity.

The Voice of Domestic Workers and Kalayaan are calling on the UK government to reinstate the pre-2012 Overseas Domestic Workers visa to better protect migrant domestic workers from exploitation. Sign the petition here.