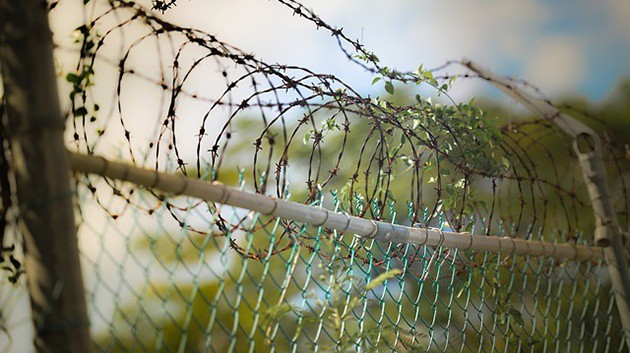 A British extended family has been convicted of modern-day slavery, because they forced helpless and vulnerable people to work long hours for little or no wages.  Meanwhile, the family lived luxuriously.

Nottingham Crown Court convicted 11 members of the Rooney family of a series of offences, including forced and compulsory labor, exploitation and fraud, the Crown Prosecution Service (CPS) said. Chief Crown Prosecutor Janine Smith said the defendants “lived lives of luxury at the expense of their victims, condemning them to live in fear, misery and squalor”.

Smith said, “For them, exploitation, violence and extortion were a way of life.” The CPS explained that the family lured vulnerable people, some of them homeless or with learning disabilities, with the promise of work, food and accommodation.

They were taken to travelers’ sites in the eastern city of Lincoln and housed in shabby, dilapidated caravans, mostly with no heating, running water and toilets, including one man who was held for 26 years.

The victims, 18 altogether, were told they owed money, and in order to pay their debt, they were forced to work long days at the family’s businesses without safety equipment, maintaining properties and paving drives.

They would often go hungry and were subjected to beatings and threats to keep them from leaving, the CPS said. Their captors often denied them medical treatment, even if severely injured, and some who tried to escape were tracked down and brought back.

In 2015, Britain enacted strong anti-slavery legislation that included life sentences for traffickers.  That new legislation also demanded that companies disclose their plan to ensure their supply chains are free from slavery.

The International Labor Organization (ILO) reports that globally there are 21 million people in forced labor, including children.  It is an illegal business that earns criminals $150 billion a year.