Brazil to Create New 'Dirty List' of Firms Guilty of Slavery -
This website uses cookies to improve your experience. We'll assume you're ok with this, but you can opt-out if you wish.Accept Read More
Skip to content
Back to Global News 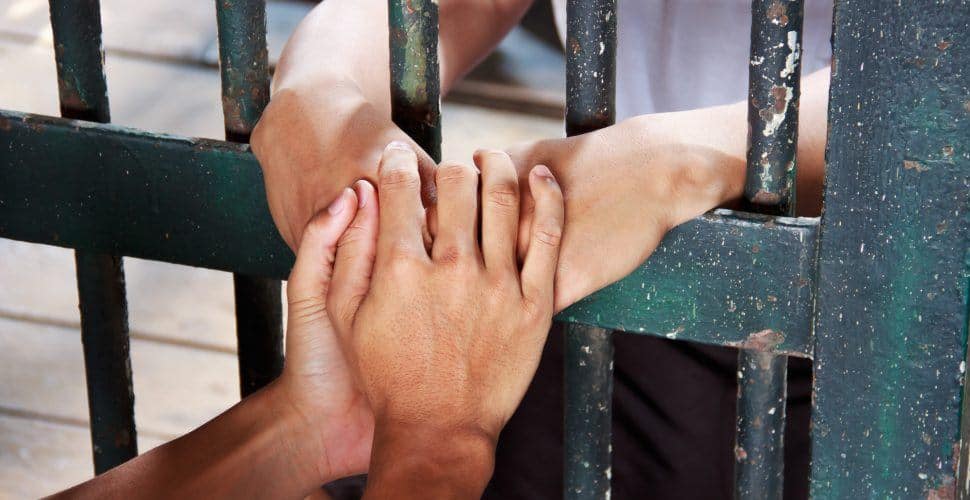 Brazil has announced that it will create a new list of companies who are using slave labor to be published in the country’s notorious “dirty list.”

What makes this list different from its previous version is that it will now include companies found guilty of slave labor by the labor courts.

Being named on the “dirty list” is a major punishment for companies — those named are blocked from receiving state loans and have restrictions placed on sales. Furthermore, private banks can use the list to assess credit risks.

The new list is likely to name different companies and people, officials said.

“This is the great difference – it shows the other end of the process, where there is the judicial ruling,” said Ronaldo Fleury, labour prosecutor-general.

“The lists complement each other, as their databases are different,” he told Thomson Reuters Foundation.

The new list of employers found guilty of slave labour or human trafficking is due to be completed in about six months.

Both lists will be updated every six months, and companies will remain listed for a set number of years unless they reach a deal to pay reparations and improve labour conditions.

“There are a number of cases where the judiciary recognises slave labor, but that you won’t find on the (government’s) list because it did not involve labour inspectors,” he said.

The most recent “dirty list” published in April named 186 companies, but it has since come under fire as firms attempted to file injunctions to avoid being named.