Both Parties Agree to Fight Trafficking - FreedomUnited.org
Skip to content
Back to Global News 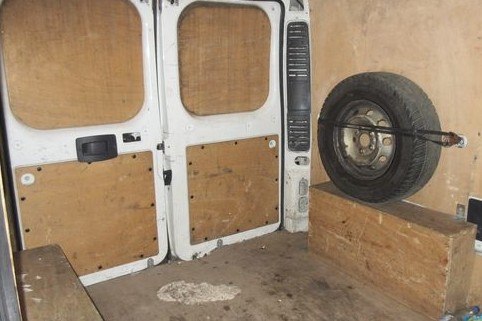 Both Parties Agree to Fight Trafficking

This unified coalition is called Generation Freedom.  Remaining major candidates from both parties–Clinton, Sanders, Trump, and Kasich–all support efforts to increase the fight against trafficking in the U.S. and around the world.

President of the United Way Worldwide, Brian Gallagher, said, “Human trafficking is one of the most rampant and yet under addressed human rights issues in our time.”   He said there are claims that 20+ million people are victims of human slavery right now. “That means that there are people trapped in slavery today at an all-time high in human history.”

Generation Freedom, a coalition of some 70 organizations, is pressuring presidential campaigns to commit to more federal funding to fight the scourge, with Gallagher arguing that “we are punching way below our weight in terms of funding against this issue.” Their call is ambitious — Generation Freedom said the federal government spends $150 million a year to combat human trafficking They want an increase to $3 billion a year, saying that would be just 10% of the annual drug trafficking budget.

The Bernie Sanders campaign said in a statement:  “It’s time for the wealthiest country in the world to invest in the eradication of slavery. Everyone deserves the very basic right of freedom, and the fact that we are talking about slavery in 2016 is appalling.”

Clinton campaign advisor, Jennifer Klein: “President Clinton would work with Congress to ensure that our resources meet the scope and scale of the challenge — and since this is a bipartisan issue, real progress is possible. ”

The campaigns of both Trump and Kasich also agreed to support anti-trafficking efforts, but didn’t talk about the budget specifics of such efforts.

About the photo: This van used by traffickers was discovered last week in the Czech Republic.