Birmingham, Alabama Trafficking Problems - FreedomUnited.org
This website uses cookies to improve your experience. We'll assume you're ok with this, but you can opt-out if you wish.Accept Read More
Skip to content
Back to Global News 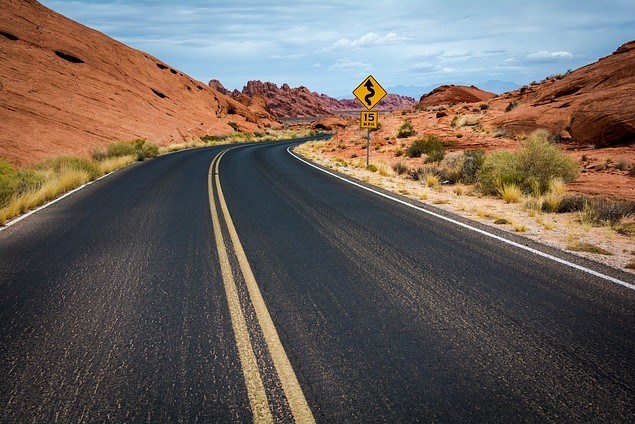 Birmingham, Alabama has some trafficking problems.  You might think it only happens in bigger cities, but this article says it is everywhere…

The city is asking for the public’s help.  Start thinking about it.  Get involved.  Understand what the victims are enduring.  The effort in Birmingham is called the Blue Campaign. It is a way of bringing human trafficking to the attention of the city.  The city has teamed up with Homeland Security and posters are going up around town.  It needs to be part of the daily conversation says Carlon Harris, who is the Director of Research and Development at Sunny Slaughter Consulting.  He is involved in producing a documentary that details human trafficking in the city of Birmingham which he hopes to complete by spring.  He says, “Human trafficking happens 365 days of the year. So, basically it can happen anytime, anywhere. Most victims, they will pass you. You have I-65 which is here and it is one of the key corridors for human trafficking. Basically every highway or every byway can be utilized as a corridor for human trafficking.”

When it comes to identifying victims:  “If you have someone that’s sketchy in your area or that’s in your neighborhood, or if you are in an establishment where there’s an overly young individual, those are like key factors.”

Harris hopes to have his documentary complete by  the spring.

For more information about the Blue Campaign visit http://www.dhs.gov/blue-campaign.