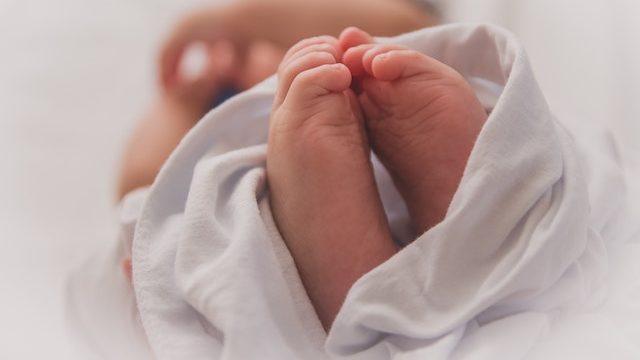 Indonesian police have broken up a child trafficking ring that was selling babies on Instagram for as little as $1,375 AUD.

Police arrested four people behind the Instagram operation, though the page has been active and advertising children for the past year.

The Instagram page names roughly translates into ‘Family Welfare Institution’ and says in its description that it is ‘Helping to cover someone’s disgrace.’

A quartet of suspects were arrested in the Indonesian city of Surabaya this week, including the alleged operator of the page, a mother, a midwife and a suspected buyer.

The page has posted more than 100 times, featuring distorted pictures of young women and their babies that the operators were allegedly attempting to connect with potential buyers.

Under each of the posts is a contact number, with the page’s owners imploring women who also wish to sell their children to reach out to them.

Some posts are of WhatsApp conversations between the operators and those allegedly attempting to sell their children.

The children for sale aren’t given names, but rather letter and number codes.

Local media in Indonesia reported that the four suspects arrested include 29-year-old Alton Phinandita Prianto, who allegedly operated the Instagram page, as well as a 22-year-old mother who collaborated with Prianto to sell her 11-month-old child.

The 36-year-old who attempted to buy the child, as well as a 66-year-old midwife in Bali who acted as a middleman, were also arrested in connection to the case.

The 22-year-old mother told police that she needed to sell her third child in order to pay for her first-born’s school fees.

The four suspects have been charged under Indonesia’s child protection laws, which carries a maximum sentence of 15 years in jail.

In the meantime, the three children of the arrested mother will be placed in the care of their great-grandmother.

OMG, satan is laughing out loud!!