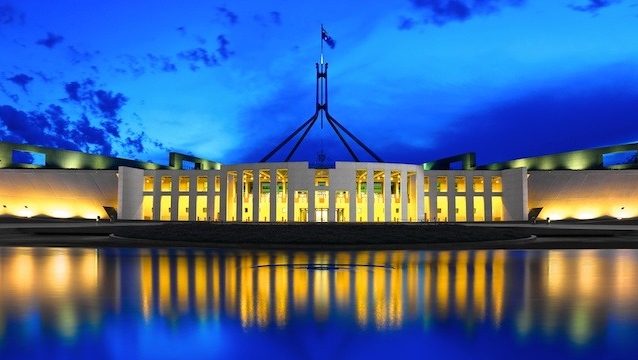 Culminating years of campaigning, Australia has finally passed its own Modern Slavery Act, making it the second country in the world after the UK to create anti-slavery legislation.

The law will now require companies with a turnover of A$100 million or more ($73 million) to publish annual statements detailing the risk of slavery in their supply chains and actions they are taking to address the problem.

However, many activists and trade unions say Australia failed to include two crucial elements: there are no financial penalties for companies that violate the law, and there is no independent anti-slavery commissioner.

“As it stands this bill doesn’t send a strong enough message to companies,” Michele O’Neil, president of the Australian Council of Trade Unions (ACTU), said in a statement on Thursday. “We need fines to really be able to say they cannot get away with tolerating the presence of slavery as ‘business as usual’.”

The Australian government said the inclusion of civil penalties would be considered in a review of the legislation scheduled for three years after it comes into force.

The law also makes Australia the first country to recognise so-called orphanage trafficking as a form of modern slavery amid a national drive to stop its citizens from giving time and money to institutions overseas that traffic children for profit.

Furthermore, the Australian legislation is stricter on the information companies must provide, establishes a central database of their annual statements, and compels government bodies to also publish their anti-slavery efforts.

As Jenn Morris, chief executive of Walk Free Foundation, pointed out, “What is key is that there are mandatory reporting requirements…and the government is applying the same rules to themselves that they are asking businesses to follow.”