Australia to Introduce Modern Slavery Act to Parliament Mid-2018 - FreedomUnited.org
This website uses cookies to improve your experience. We'll assume you're ok with this, but you can opt-out if you wish.Accept Read More
Skip to content
Back to Global News 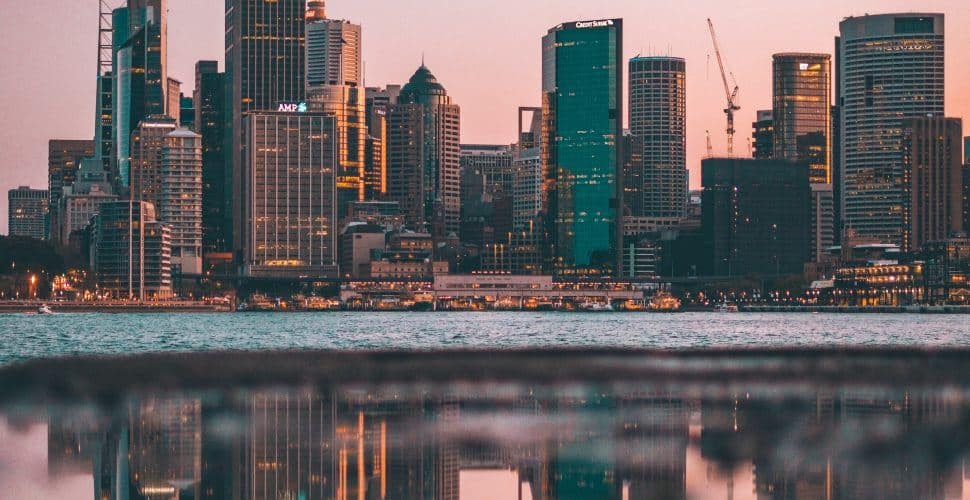 Australia’s own Modern Slavery Act — designed to be tougher than the UK’s — will require more than 3,000 companies to disclose how they are fighting modern slavery in their supply chains.

The Australian government announced this week that it would introduce the Modern Slavery Act to parliament by mid-2018 and also explained the requirements for large companies that would be compelled to publish annual statements on how they are addressing modern slavery.

Compared the the UK’s Modern Slavery Act passed in 2015, Australia’s law aims to be stricter on the content of company statements, and the government says it will publish the names of entities that would be required to report. This would include all companies with a turnover of at least A$100 million ($75 million).

“This … takes the Australian Modern Slavery Act beyond its precursor in the UK, which is currently the gold standard for modern slavery reporting, by including a central repository of statements,” said Jenn Morris, head of the Walk Free Foundation.

“It will strengthen the effectiveness of reporting laws by monitoring companies’ compliance and progress,” added Morris of Walk Free – a major global anti-trafficking charity.

Australia has committed A$3.6 million to establish a business unit which would manage the repository and advise companies on modern slavery risks in their supply chains.

The Business Council of Australia has backed the proposed reporting requirements, but opposition lawmakers and trade unions say the law is still incomplete, pointing to the lack of penalties on companies that fail to comply and the need to have an independent anti-slavery commissioner to assist victims.

A spokesman for the Australian Council of Trade Unions (ACTU) added that there are currently no punishments for companies that do not report or which fail to rectify cases of modern slavery in their supply chains.

“The failure to impose such penalties is a reason why the UK’s own Modern Slavery Act has not been effective,” he said.

The UK Modern Slavery Act compels large firms to report on how they are addressing forced labor and established the role of an independent anti-slavery commissioner. However, anti-slavery campaigners argue that many companies still fail to comply and that the government does not provide adequate support to trafficking victims.

I did hear that in N S W the C D P have introduced a similar bill but it has to be approved by the Lower House.