Australia Aims to Pass Strong Anti-Slavery Law in 2018 - FreedomUnited.org
This website uses cookies to improve your experience. We'll assume you're ok with this, but you can opt-out if you wish.Accept Read More
Skip to content
Back to Global News 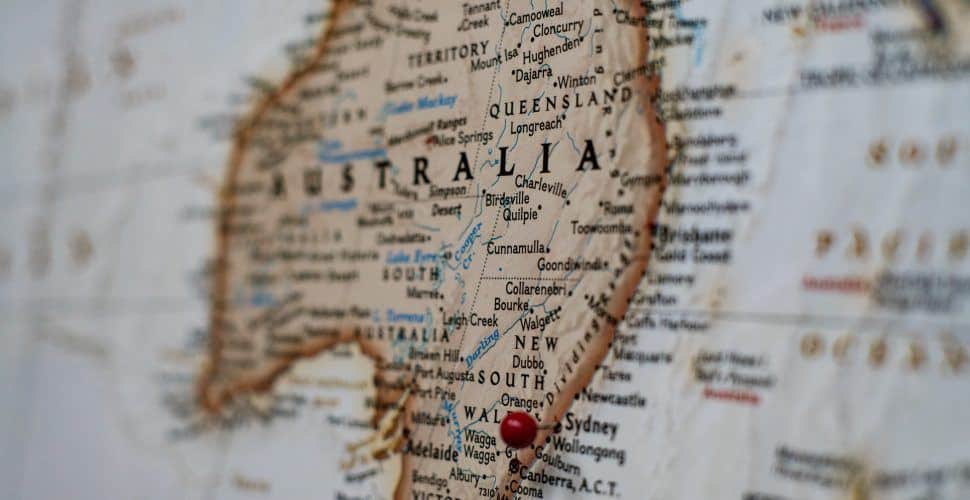 Australia is looking to follow in the footsteps of the UK and pass it own anti-slavery law this year. The main difference? Australia’s law will be significantly stronger.

Aside from tackling the risk of forced labor in supply chains, protecting vulnerable migrant workers, and providing compensation to trafficking victims, Australia’s Modern Slavery Act would also require government bodies to explain how they have addressed modern slavery and propose stricter guidelines on the quality and content of these public statements.

“One of most significant things is that we aren’t just expecting businesses to act, but will take action ourselves,” said Senator Linda Reynolds.

The British law introduced life sentences for human traffickers, compel firms to address the risk of forced labour and established a role of independent anti-slavery commissioner. Yet the British government has been criticised by several anti-slavery activists for a lack of support for victims and for working with suppliers who flout the law.

Compared to Britain, Australia’s law would be stricter on the content of the annual statement showing actions taken to ensure supply chains are slavery-free, while the government would publish a list of all entities required to comply.

The proposed law should require firms doing business in Australia with a revenue of more than $50 million to file a statement, found a December report by a parliamentary inquiry.

Many would like the revenue threshold to be lower than $50 million, especially because it is not merely massive companies that have modern slavery in their supply chains. Andrew Forrest, the founder of the Walk Free Foundation and chairman of Fortescue Metals Group, said that “Filling out a statement is not hard.”

According to the 2016 Global Slavery Index published by the Walk Free Foundation, an estimated 4,300 people are victims of modern slavery in Australia.