At Last, UK Picks New Anti-Slavery Commissioner - FreedomUnited.org
This website uses cookies to improve your experience. We'll assume you're ok with this, but you can opt-out if you wish.Accept Read More
Skip to content
Back to Global News 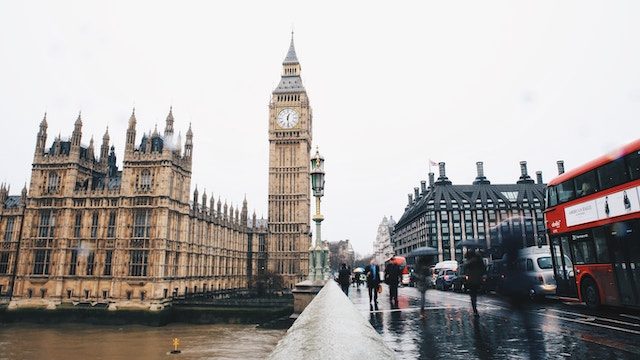 After nearly nine months of the role being vacant, Britain has at last selected a new anti-slavery commissioner — Sara Thornton, head of the National Police Chiefs’ Council (NPCC).

The Times reported that the top police officer will take up the position later this year, succeeding Kevin Hyland, who resigned due to government interference with his position.

Finding a replacement for Hyland has been a challenge; the Home Office has advertised twice for the role — a three-year contract with a salary of up to 140,000 pounds ($178,000).

Kevin Hyland was appointed as the inaugural independent anti-slavery commissioner in 2014 as part of Britain’s landmark Modern Slavery Act, but he resigned last May and left the post in August, saying he had been frustrated by government meddling.

Britain’s push to be the world leader in tackling slavery has been “thwarted” by the delay in replacing Hyland, which has hindered policy advances and scrutiny of the government, sources told the Thomson Reuters Foundation in December.

Britain was in December urged by lawmakers to scrap its search for a new anti-slavery chief and address concerns about the independence of the role before readvertising.

In a government-ordered review of the law, three politicians said they were worried by reports that Hyland had not been free to criticize Britain’s anti-slavery efforts and the job advert for his successor raised doubts about the role’s independence.

Campaigners have also been pushing the government to not rely solely on law enforcement as a means to fight modern slavery.

“Finding victims should be the last step. Stopping people becoming them in the first place should be the core part of any sensible anti-slavery plan,” said Emily Kenway, a senior advisor for the charity Focus on Labour Exploitation (FLEX).

“This means reducing outsourcing, ensuring migrant workers have access to public money, introducing joint liability which makes the top of a supply chain responsible for the abuse lower down.”