Are TPP Expectations Uneven? - FreedomUnited.org
This website uses cookies to improve your experience. We'll assume you're ok with this, but you can opt-out if you wish.Accept Read More
Skip to content
Back to Global News 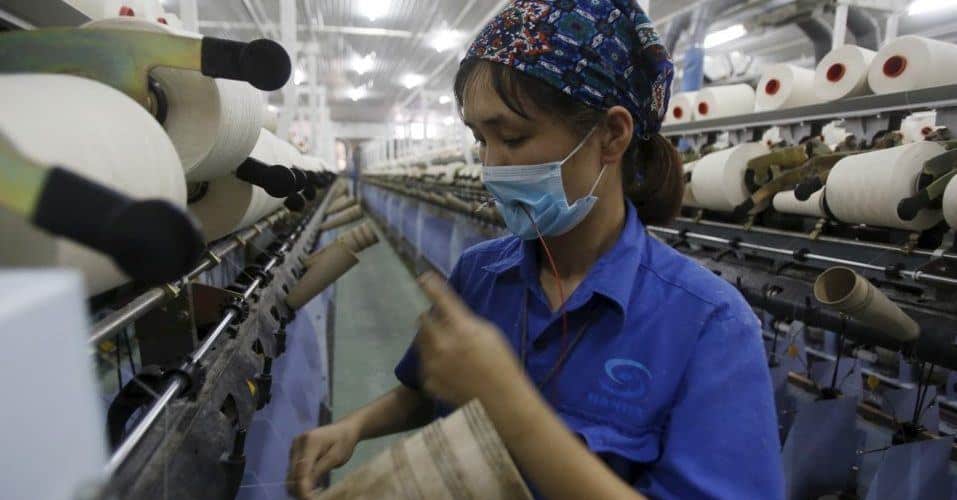 Are TPP expectations uneven?  When our administration came to the Trans-Pacific Partnership agreement with 11 countries, improving labor rights was part of the deal for each country.  There was a push to get countries like Vietnam and Malaysia to improve…

Obama said, “When more than 95 percent of our potential customers live outside our borders, we can’t let countries like China write the rules of the global economy. We should write those rules, opening new markets to American products while setting high standards for protecting workers and preserving our environment.”

But if workers’ abuse continues to run rampant, what does the TPP really change?  The agreement is certainly a positive move over the old agreement–NAFTA–that was enacted in 1995.

But what is required of TPP members?  The TPP’s Labor Chapter says that all members should adopt and maintain the labor rights of the ILO, the International Labor Organization and it calls for all participants to end child labor and forced labor, and to allow workers to form unions and collectively bargain. It requires a minimum-wage, and safety and health standards meant to prevent common abuses like overcrowding, fire hazards, and overwork.

But it doesn’t really explain how  those measures should work? For example, the minimum wage could be raised just one penny and that wouldn’t help workers very much.

Some countries like Vietnam, Malaysia, and Brunei are so far from the expectations that now complying would take massive revamping and doesn’t seem likely.  Because of that, the plan negotiated compliance levels for different countries. A consistency plan for each country explains what it needs to do before the trade agreement applies to them.

But the committee isn’t confident that the plans are even all that useful.The Vietnam consistency plan, for example, gives the country a five-year grace period to allow workers at the factory level to unionize. Even if Vietnam does not implement the changes by the fifth year, the process for hashing out tariff reductions is so convoluted that they might not even happen, said Cathy Feingold, the director of the International Department at the AFL-CIO. Once the U.S. allows companies to access the benefits of the TPP, it’s very unlikely that the government would withhold those benefits should it come across labor abuses, Feingold said.