Apple's 'Find My iPhone' App Helps Save Girl from Forced Marriage - FreedomUnited.org
This website uses cookies to improve your experience. We'll assume you're ok with this, but you can opt-out if you wish.Accept Read More
Skip to content
Back to Global News 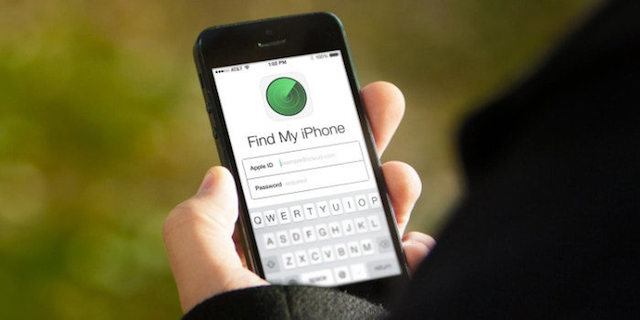 A teenage girl taken to Bangladesh used her ‘Find My iPhone’ app to alert her secret boyfriend back in the UK that she was being forced into marriage by her family.

It prompted her boyfriend to immediately tell the police, who contacted the British High Commission in Bangladesh, the Forced Marriage Unit, and Bangladeshi police to coordinate the girl’s rescue and bring her safely back to the UK.

The girl from Leeds, West Yorks was tricked by her parents into going on a ‘holiday’ to Bangladesh, where they wanted her to marry her cousin in July 2016. Her parents even expected their daughter to have a child with her cousin so that he could obtain a British visa.

Yet once she arrived in Bangladesh, she alerted her boyfriend back in the UK — which her family did not know about — and shared her location via the ‘Find My iPhone’ app and Instagram locations. He told her “You will be OK princess, you will be home safe and in my arms and I am never going to let you go again.”

The Telegraph reports that girl’s parents were convicted this week at Leeds Crown Court:

She saw her opportunity when her mother decided to visit neighbours to talk about the wedding and her father went out with other men to buy the groom’s outfit.

The victim was in constant contact with the consular team who were travelling under police escort to find her.

The court heard details about her father threatening to slit her throat and “chop her up” if she refused to comply with their demands.

He made it clear he would rather kill her and go to prison than allow this perceived lack of respect. Her parents were arrested days later when they flew back to Heathrow airport and her siblings were taken into care.

The girl testified that she wanted to see her father “punished” for misleading her and “forcefully” pushing her to enter the marriage in Bangladesh.

Her parents were found guilty by a jury for forced marriage and using violence as a form of coercion. Sentencing is due on June 18, when they are expected to receive lengthy prison sentences.

These people really don’t love their children at all do they? They have no respect for the child’s rights as a human being and yet demand this false respect themselves!

Good it is about time the British take a moral and ethical stand against these pigs who hide behind their religion to justify their actions against females and children as culturally acceptable.

Its nothing to do with religion, its just ingrained pedophilia…..

Well said, Silwni, Nvr and Siddle, love you all and you are right, thank God for people like you xx