Annual Demand to End Trafficking Globally - FreedomUnited.org
This website uses cookies to improve your experience. We'll assume you're ok with this, but you can opt-out if you wish.Accept Read More
Skip to content
Back to Global News 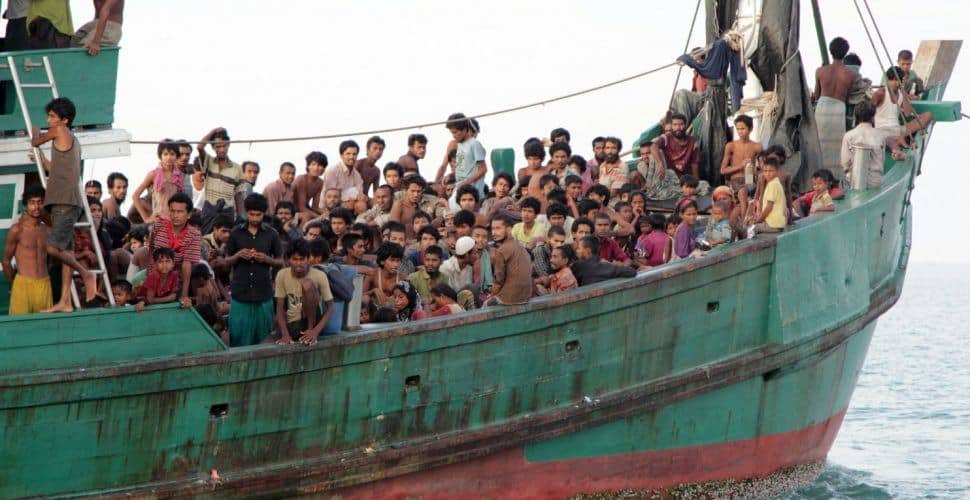 Again we are seeing another annual demand to end trafficking globally. The latest State Department report puts pressure on countries such as Burma, Thailand and Malaysia to change…

Every year another report, and another annual demand to end trafficking, is released from the State Department on trafficking in persons and with it comes shocking accounts of abuses around the world: Laborers sweat past nightfall in brick kilns for no pay. Girls are trapped in hotel rooms with barred windows and are repeatedly raped by whomever their captors let in the door. Young boys are made to beg for money on the streets — but maimed first to increase profits.

The study, which the State Department released last week, is an annual chiding for countries that fail to crack down on abuse within their borders. It’s also an annual opportunity to demand that those countries change. So it is important that the report reflect reality.  Last year, when Malaysia was promoted from lowest-level Tier 3 to the Tier 2 watch list, human rights advocates said politics had snuck their way into the report; Malaysia is regarded as an important ally by the Obama administration. This year, the country stayed where last year’s rankings put it. Thailand ascended to the Tier 2 watch list, and Burma and Uzbekistan were demoted.

The report brought some encouragement for activists because it recognized the plight of the 1 million Rohingya in Burma. Those people are an ethnic minority group and were driven from their homes in 2012.  Many died at sea trying to escape persecution. Today, they are considered the most vulnerable  to become victims of  sex and labor trafficking, that haunts Burma even under its new democratic leadership. Relegating the country to Tier 3 was the right choice — and one that should inspire Burma to tackle abuse too long ignored. Uzbekistan is another nation that was demoted.

Regarding Thailand and Malaysia, however, there are still as any many questions as there were last year.  While Thailand’s military government has taken steps to better their fishing and seafood industry. There has been an improvement with laws, and investigations, prosecutions and convictions have increased. But when it comes to victims, the situation appears as serious as ever.

Inspection systems that look good in theory don’t work in practice: Fishing vessels are still filled with people working against their will, and government officials remain complicit in the crimes.