Airlines Encouraged to Train Staff to Identify Trafficking Victims - FreedomUnited.org
This website uses cookies to improve your experience. We'll assume you're ok with this, but you can opt-out if you wish.Accept Read More
Skip to content
Back to Global News 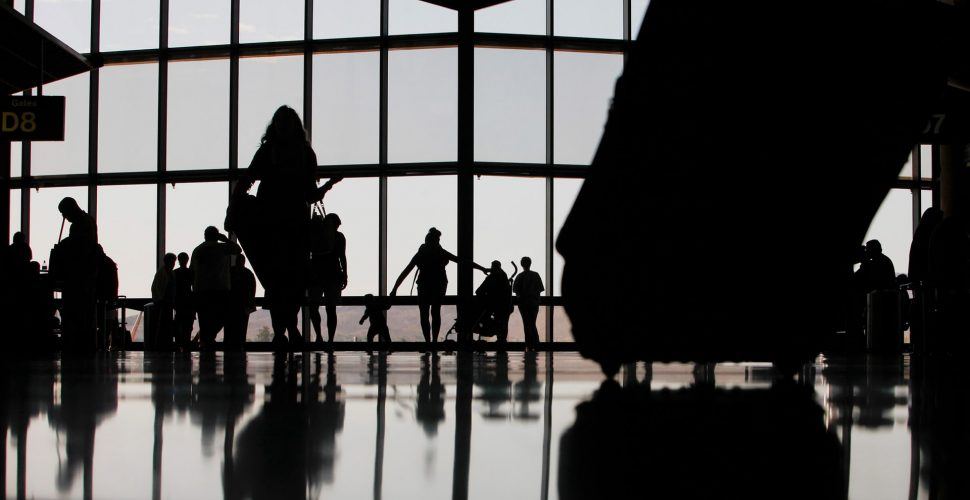 The United Nations Office on Drugs and Crime is asking airlines to distribute information to passengers, cargo workers and staff, that would give recommendation on recognizing victims.

Almost 21 million people are in forced labor worldwide, according to the International Labor Organization. It estimates that trafficking earns profits of roughly $150bn (£118bn) a year for criminals involved. Of those exploited by individuals or enterprises, 4.5 million people suffer forced sexual exploitation, while 14.2 million are victims of forced labor in areas such as agriculture, construction or domestic work.

In the past year, airlines have been considered an asset in tackling these crimes.  On Alaska Airlines, a concerned staff member left a note for a young disheveled girl on her flight when the child went to the bathroom. The girl was traveling with an older, well-dressed man.  Authorities were contacted and the girl rescued.

More than 70,000 airline staff members have been trained through the Blue Lightning program which was initiated in 2013 in cooperation with JetBlue, Delta Air Lines and others.

De La Torre said, “One typical sign is when you see next to you an old guy with a young child and you can identify that they don’t have any emotional connection. You can see he’s not the grandfather. Or, a mother who doesn’t know how to handle the baby chair … Of course, not all these things are human trafficking but at least passengers should be open to identifying suspicious situations.”