Activists: India's Trafficking Bill to Criminalize Transgender People, Sex Workers - FreedomUnited.org
This website uses cookies to improve your experience. We'll assume you're ok with this, but you can opt-out if you wish.Accept Read More
Skip to content
Back to Global News 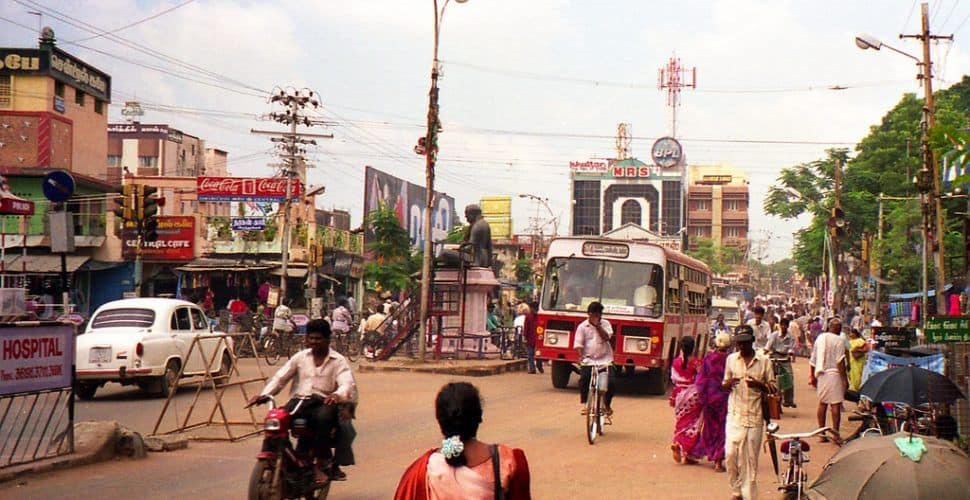 Activists in India are warning that the country’s draft anti-trafficking bill headed to parliament this Monsoon Session could inadvertently criminalize transgender people and sex workers.

Activists and sex workers are appealing to the Ministry of Women and Child Development, which drafted the legislation, to explicitly state that consenting adult sex workers should not be criminalized under the new law.

Earlier this month, some 4,300 sex workers wrote to Minister Maneka Gandhi to ensure that they would not be incarcerated under the anti-trafficking law.

LGBTQ rights activist Vikramaditya Sahai explained that the current draft of the bill “prescribes life imprisonment for trafficking leading to AIDS or begging or injecting of hormones,” which “will ultimately lead to criminalisation of trans-identities.”

He added that sex workers would face an increase in violence under the new law.

“If a sex worker is violated, she won’t be able to go to court because she will be immediately understood as exploited, trafficked and sent to rehabilitation. The law will lead to increase in violence against sex workers and silence them,” said Sahai.

A sex worker at the press meet argued that forceful rehabilitation as laid down under the proposed legislation would uproot women like her and deprive them of their source of livelihood.

Dr. S. Jana, who was part of a Supreme Court-appointed committee in the Buddhadeb Karmakar Vs State of West Bengal on rehabilitation of sex workers, said the Bill went against the basic tenets of rehabilitation as it did not distinguish between trafficking and sex work and failed to assure dignity to consenting adult sex workers. He said it would also be a roadblock in HIV prevention.

The Union Cabinet already approved the draft Trafficking of Persons (Prevention, Protection and Rehabilitation) Bill 2018, but it was not tabled during the budget session as there were still disputes over language around aggravated forms of trafficking.

Trafficking offenses would carry a jail term of 7 to 10 years, while aggravated trafficking would entail jail a punishment of 10 years to life in prison.