Challenging Heights: Ghana's Fishing Ban to Increase Child Trafficking - FreedomUnited.org
This website uses cookies to improve your experience. We'll assume you're ok with this, but you can opt-out if you wish.Accept Read More
Skip to content
Back to Global News 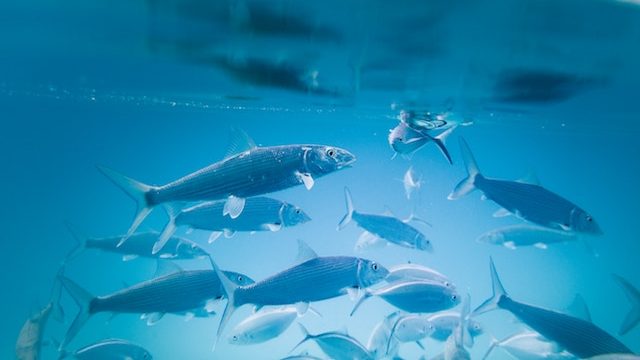 An anti-trafficking NGO in Ghana is warning that the government’s impending ban on fishing activities could result in severe child poverty along coastal areas, ultimately leading to an increase in child trafficking.

James Kofi Annan, the president of Freedom United’s partner organization, Challenging Heights, said that reducing fishing in coastal areas without government livelihood intervention would cause fishermen on the coasts to sell their children to fishermen on Lake Volta further inland.

There are already over 20,000 boys working in the fishing industry at Lake Volta according to ILO estimates from 2013. Nearly all of them were trafficked from Ghana’s coastal areas.

Myjoyonline reports that child trafficking may surge next month:

Available records show that more boys and girls are trafficked from the coast to the Lake Volta during the month of August, than any other month.

This season of trafficking has been due to the onset of the school vacation, when parents and guardians send their children out for labour exploitation, under the pretext of working to support them during the vacation.

Challenging Heights believes that banning fishing in the coastal regions of Ghana at this time of the year when there has not been prior sensitization, will, therefore, present fertile grounds for fishermen to be forced to send their children to the Lake Volta, for alternative fishing activities, in keeping with the history of the trafficking of children to the Lake Volta.

Dr. Annan added that the fishing ban would hit fishermen particularly hard as they would not be able to support their children’s education, leading to school dropouts.

“Our position is that the Ministry of Fisheries has taken a wrong decision, and this is about to create poverty among the coastal fisher folks in Ghana, and therefore we are calling for the suspension of the decision,” he added.