Abolitionist Harriet Tubman on the US $20 - FreedomUnited.org
Skip to content
Back to Global News 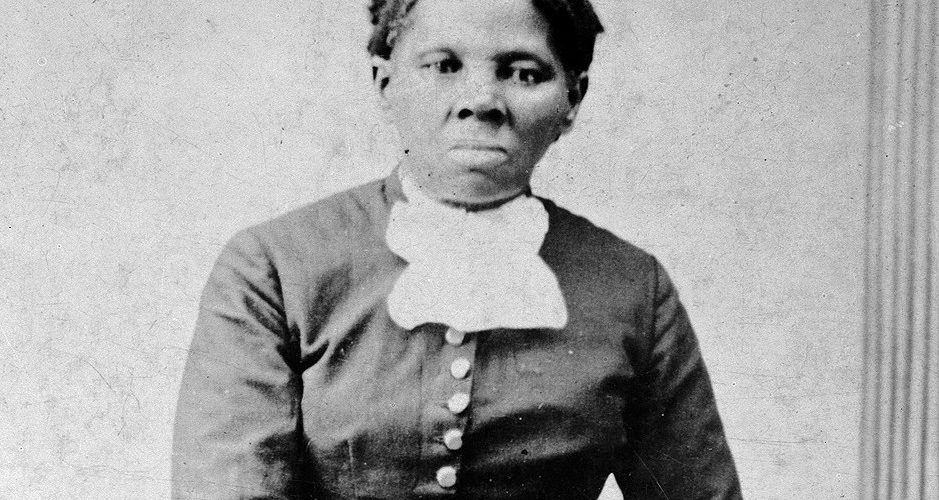 Abolitionist Harriet Tubman on the US $20

Abolitionist Harriet Tubman will soon replace Andrew Jackson on the front of the $20 bill. This is an historic move that provides a place for a woman on US currency.  Treasury Secretary Jack Lew said, “Today, I’m excited to announce that for the first time in more than a century, the front of our currency will feature the portrait of a woman, Harriet Tubman, on the $20 note.”

“Her incredible story of courage and commitment to equality embody the ideals of democracy that our nation celebrates, and we’ll continue to value her legacy by honoring her on our currency,” he continued.

There are some sweeping changes that will put a new cast of historic figures onto various bills. The plan is a major reversal for Lew, who appeared taken aback by the swift rebukes Treasury received last summer when he announced that he was considering replacing Hamilton on the $10 bill with a woman. While he explained that Hamilton was on the chopping block as a matter of practicality – the $10 bill was the next one up for a redesign – Lew still got an earful from fans of Hamilton, who helped create the Treasury Department and the modern American financial system.

There have been some criticisms, but Lew explored ways to respond to critics. “There are a number of options of how we can resolve this. We’re not taking Alexander Hamilton off our currency.”

But supporters are complaining too.  How long will it take to put the new design in action?  Lew guesses they will be released in  2020 for the 100th anniversary of the ratification of the 19th Amendment when women were granted the right to vote.
He says he wants to make the changes quickly. “The two things most important are the security of our money and getting this process to move as quickly as possible. Due to security needs, the redesigned $10 note is scheduled to go into circulation next. I’ve directed the Bureau of Engraving and Printing to work closely with the Federal Reserve to accelerate work on the new $20 and $5 notes. Our goal is to have all three new notes go into circulation as quickly as possible, while ensuring that we protect against counterfeiting through effective and sophisticated production.”

To read the entire article about abolitionist Harriet Tubman, click on the link below.