More Than 1,000 Cases of Forced Marriage in UK in 2017 - FreedomUnited.org
This website uses cookies to improve your experience. We'll assume you're ok with this, but you can opt-out if you wish.Accept Read More
Skip to content
Back to Global News 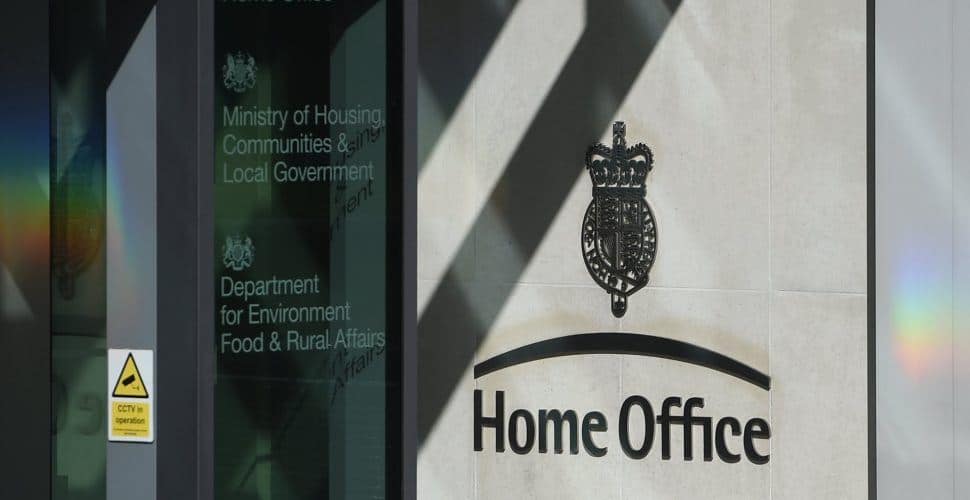 The UK government received 1,196 reports of potential cases of forced marriage last year. The Forced Marriage Unit (FMU), which handles the cases, says that more than a quarter involved victims under 18-years-old and 1 out of every 5 victims was male.

The statistic shows a decrease in the total number of forced marriage cases compared to 2016, but officials believe this doesn’t necessarily mean a decrease in the prevalence of the crime as it is often hidden. Forcing someone to marry against their will is a criminal offense in the UK that carries a seven year sentence.

The Forced Marriage Unit was established in 2005, and is run by the Home Office and the Foreign Office. It released a new report this week on cases it handled in 2017.

The figures show 355 cases involved victims below 18 years of age, including 186 relating to victims aged 15 or younger.

While the majority (78%) of reports logged in 2017 related to female victims, 256, or 21%, involved male victims. “This demonstrates that men can also be forced into marriage,” the report said.

It emphasised that forced marriage is not a problem specific to one country or culture, noting that the unit has handled cases relating to more than 90 nations across Asia, the Middle East, Africa, Europe and North America.

In 2017, the FMU dealt with cases relating to 65 “focus” countries. This could be the country where the forced marriage is due to take place, or the country that the spouse is currently residing in, or both.

Notably, only 120 cases had no overseas element, meaning the forced marriage took place within the UK.

A spokesperson for the children’s non-profit NSPCC said that girls as young as 13 have contacted the hotline Childline about being forced into marriage but “fearing they will be cut out of their community if they refuse.”

“The worry and fears children face in this situation can also lead them to self harm, to run away from home putting them at risk of further abuse, or even to contemplate taking their own lives,” the spokesperson said.