Florida's Wake Up Call: 1 out of 6 Trafficking Cases in Hotels - FreedomUnited.org
This website uses cookies to improve your experience. We'll assume you're ok with this, but you can opt-out if you wish.Accept Read More
Skip to content
Back to Global News 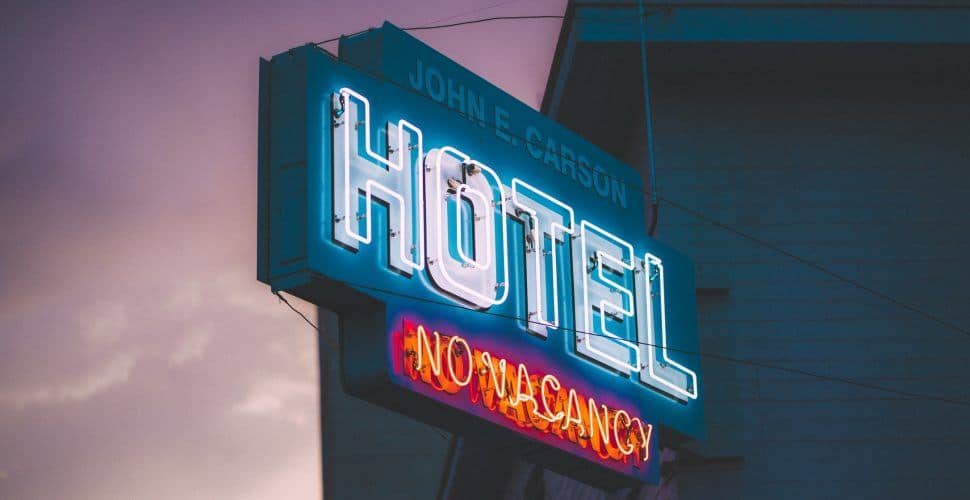 Florida's Wake Up Call: 1 out of 6 Trafficking Cases in Hotels

Florida lives and breathes tourism. In fact, it’s a $110 billion dollar industry, attracting people from across the world.

But there’s another side to this industry that often goes unnoticed or, at least, ignored. As a tourist hub, Florida also has the title of the third biggest hotbed of human trafficking in the United States.

Writing in the Tallahassee Democrat, attorney Karina Perez explains why this problem has grown in the Sunshine State:

Human traffickers are drawn to the hospitality industry in tourist hubs like Florida for the “privacy and anonymity” they offer.

In places like Orlando, Miami and Tampa, traffickers hide in plain sight. People are preoccupied, they’re not looking for suspicious activity. No, they’re thinking about the next stop on their list of things to do. Added to that, employees of hotels and restaurants aren’t trained to see the signs or worse, deliberately aren’t paying attention.

Either willfully or unintentionally, Florida’s tourism industry is ignoring this problem.

So while Florida is one of the U.S.’s top vacation destinations, it’s also the country’s third biggest hotbed for human trafficking. Amidst the families enjoying their vacations, playing in the pool, going on rides, and watching parades are people paying to exploit and abuse children in locked in hotel rooms.

Trafficking cases doubled from 2015 to 2016 in the state and 1 out of every 6 reported case of trafficking happened in a hotel or motel.

Perez notes that traffickers deliberately target vulnerable children, who are subsequently manipulated, malnourished, and mistreated. Even after some victims are rescued, the consequences of being trafficked often last a lifetime, ranging from “unwanted pregnancies, STIs, malnutrition, and substance abuse” to “ongoing struggles with anxiety, depression, suicidal tendencies, self-harm, unemployment and incarceration.”