Europe knows what happens to us in Libya - FreedomUnited.org
This website uses cookies to improve your experience. We'll assume you're ok with this, but you can opt-out if you wish.Accept Read More
Skip to content
Back to Global News

Europe knows what happens to us in Libya

My name is Tesfay* and I was born in Eritrea. When I finished high school, I was made to work as a soldier for the National Service and the Eritrean Airforce. After a few years, I decided to flee to escape the indefinite military service forced on men in my country.

This is the story of my experiences in Libya. European governments know what happens to us after the Libyan Coast Guard returns us to Libya. They support them to return us anyway. I want you to know too.

I fled to Sudan first, but life was hard there. We were harassed regularly by the police. In 2017, I continued on to Libya.

I faced so many problems in the Sahara Desert in Libya. I had paid smugglers to help me travel, but they sold me on to Libyans. They sold us like animals, like sheep. Then they locked us in a warehouse for two months.

It was horrible there. There was only one toilet for almost 500 of us and they only gave us food once every three days. They demanded money from us, and to get us to pay up they tortured us by electrocuting us. There were so many women who were raped by Libyan criminals, by traffickers.

Once we paid, we were sent to sea. But the Libyan Coast Guard caught us and sent us back. We were taken to a detention center in Gharyan.

The food they gave us in the detention center was one big bowl that they would leave on the floor: one bowl for seven people twice a day.

One day, some Libyan soldiers came into the center with their faces covered with masks. They took about 70 people by force and transferred them to Bani Walid. We were told the soldiers sold those people on to traffickers there.

From there, we were moved to a detention center in Tripoli. They locked around 500 of us in with another 1,300 or so people, so there were about 1,800 of us locked in a big warehouse.

Soldiers took away our phones. There were so many dead guys inside. Many people were ill: some had tuberculosis. There was no medicine.

There was fighting going on between Libyan armed groups around the detention center. One day, we had to escape with the soldiers and travel for three hours. The police then took us to Zintan detention center where I was held for 8 months.

In the prison, there was no sunlight. There was no fresh air. At that time, there was some European chief visiting and some people from the African Union too, but nothing changed.

On the ground, there is nothing. There is no help for refugees. There are nice Libyan people who have humanity and help refugees by themselves, but those are individuals. The organizations who are supposed to take responsibility for refugees are not helping.

I know so many people who were registered as refugees in 2017, from Eritrea and other countries, and some of them are still in Libya today. Many others died of disease and other causes in detention centers after being picked up at sea and returned to Libya. European countries know this.

I think this is planned by the Italian government and the European countries. It was planned in advance. They say it’s politics, but where is the humanity?

I know that the European Union provides support for the Libyan authorities. My question for the E.U. is: if someone escapes from traffickers, why would you send them back to traffickers in Libya again? Is that humanity or criminality?

The E.U. and the Italian government must take responsibility for the refugees who have died in Libya since 2017. We will never forget them. Stop helping the Libyan Coast Guard enslave migrants who they find at sea. Stop enslaving Black people.

*I’ve changed my name for my safety. 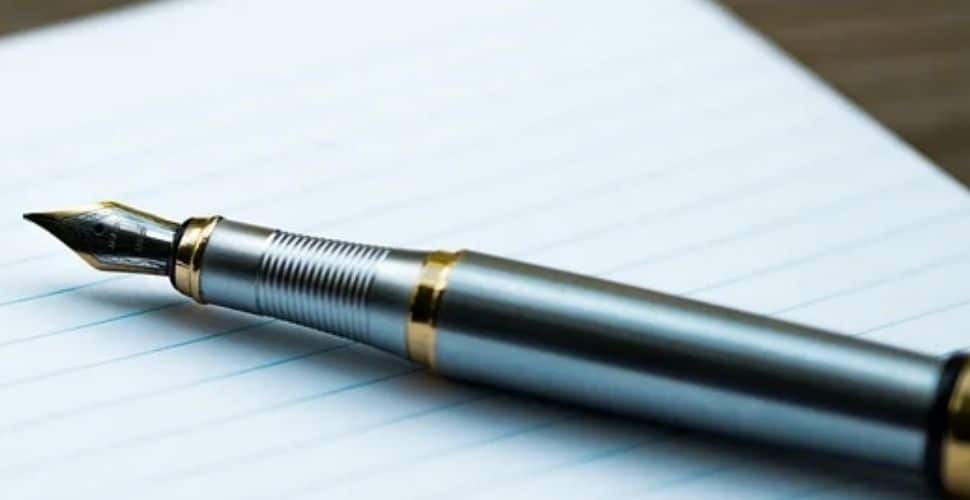 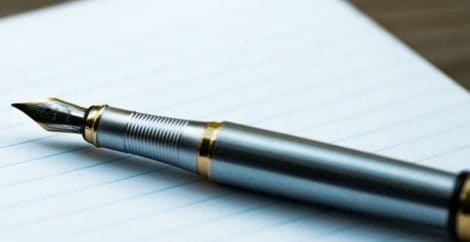