The New Heroes - FreedomUnited.org
This website uses cookies to improve your experience. We'll assume you're ok with this, but you can opt-out if you wish.Accept Read More
Skip to content 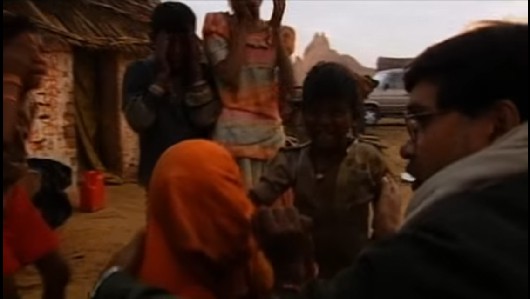 Kailash Satyarthi has saved tens of thousands of lives. At the age of 26 he gave up a promising career as an electrical engineer and dedicated his life to helping the millions of children in India who are forced into slavery by powerful and corrupt business- and land-owners. His original idea was daring and dangerous. He decided to mount raids on factories — factories frequently manned by armed guards — where children and often entire families were held captive as bonded workers.

After successfully freeing and rehabilitating thousands of children, he went on to build up a global movement against child labor. Today Kailash heads up the Global March Against Child Labor, a conglomeration of 2000 social-purpose organizations and trade unions in 140 countries.

Yet even as he has become a globally recognized figure, Kailash continues the gritty work of leading raids to free slaves. Kailash believes that he must focus on a range of activities — from the most grassroots to the most visionary — in order to win the fight.