Heart of the Matter - FreedomUnited.org
This website uses cookies to improve your experience. We'll assume you're ok with this, but you can opt-out if you wish.Accept Read More
Skip to content 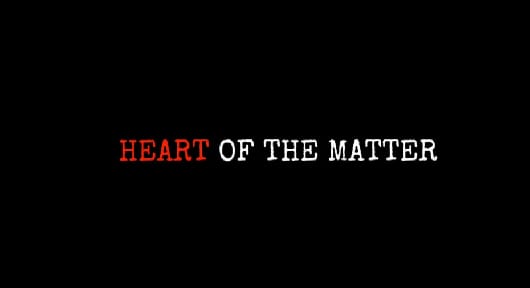 Heart of the Matter is a documentary film that will serve as a companion piece to Not My Life, Worldwide Documentaries’ acclaimed film about global human trafficking that has now been seen by more than 500 million people in dozens of countries around the world.

Heart of the Matter was conceived in response to the megatrend of global migration and the humanitarian crisis in Europe, where more than a million migrants and refugees are being neglected, dehumanized and, in what is proving to be the most egregious threat to their dignity and safety of all, exploited by human traffickers.