Help End Modern Slavery in the Thai Fishing Industry - FreedomUnited.org
This website uses cookies to improve your experience. We'll assume you're ok with this, but you can opt-out if you wish.Accept Read More
Skip to content
Prev Campaign
Next Campaign 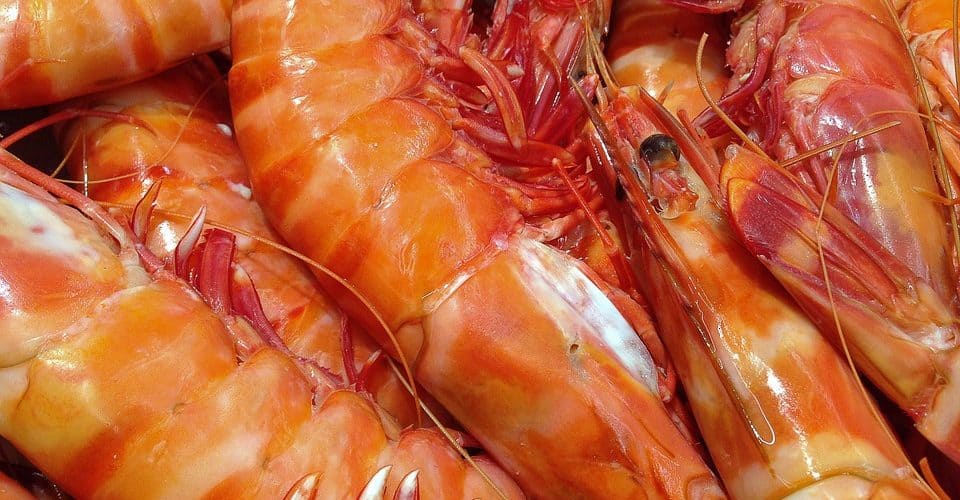 “They sold us like animals, but we are not animals – we are human beings” – Vuthy, a former monk from Cambodia who was sold from captain to captain on Thai fishing ships.1

A six-month investigation by The Guardian has found that the Thai fishing industry is “built on slavery”, with trafficked workers enduring 20-hour shifts, regular beatings, torture and execution-style killings. Some are even driven to suicide, all to support the flow of cheap farmed prawns and shrimp sold around the world.

And the revelations don’t end there.  Three big global retailers – Walmart, Carrefour and Costco – were all named as customers of a seafood supplier in Thailand with proven links to slavery. Which means that prawns and shrimp whose production relies upon slave labor might well end up in your shopping basket.

Call on the two big retailers to help eliminate modern slavery in the Thai fishing industry by:

By sending a strong message to the two major retailers, we can help ensure that the 300,000 people working in Thailand’s fishing industry are treated as human beings, not slaves.

This Campaign made an impact with 47,529 supporters!