Tell the Australian government to give us a slavery free guarantee - FreedomUnited.org
This website uses cookies to improve your experience. We'll assume you're ok with this, but you can opt-out if you wish.Accept Read More
Skip to content
Prev Campaign
Next Campaign 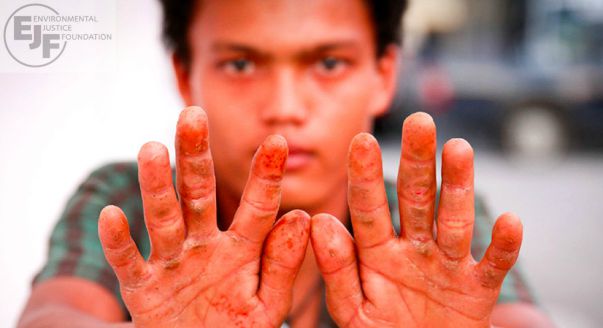 Due to lax regulation, Australians are unwittingly spending up to $600 million a year on imported goods produced under slave labour conditions. 1

It is an offence in Australia for companies to make a financial transaction involving a slave. Yet not one Australian company has ever been prosecuted for slavery in its supply chain, and the government is not monitoring which companies import slave-produced goods.

This is a problem because some of the most mundane things in our shopping trolleys are high-risk products for slave labour. Frozen prawns from Thailand, rice from India, and cheap toys from China are just three examples. 2

In March 2013, the Commonwealth Government announced a strategy to ensure that all goods and services supplied to Government departments have a slavery-free supply chain. Giving us the same guarantee is the next step.

Join us in signing this petition, and tell the Government to give Australian consumers a Slavery Free Guarantee.

* Image: A trafficking victim shows the physical damage done to his hands while working aboard a Thai fishing boat. © EJF 2013

This Campaign made an impact with 8,768 supporters!